A late entry to the race who was introduced to members of the party's screening committee via conference call last night, Unanue beat rivals state Sen. Joe Pennacchio and economics Prof. Murray Sabrin by a vote of 146, 83 and 33 respectively.

what I do know about Joe Pennacchio and Murray Sabrin," GOP County Party Chairman Adam Puharic said of his new U.S. Senate pick.

"This is a confident entrepreneur who has built businesses and could do a much better job than Frank Lautenberg in the U.S. Senate," Puharic said of Unanue, scion of the Goya foods company.

In the convention's three-way presentation of the Senate candidates, State Sen. Jennifer Beck (R-Monmouth) spoke on behalf of Unanue, who is vacationing outside the state with his family.

"What we do know about him is he has the ability to beat Frank Lautenberg," said Beck. "He has formidable experience, includingsix years of management experience in his family business of Goya Foods."

"Not to disparage the other people seeking the nomination," Beck said of Pennacchio and Sabrin, "but they can't raise the funds and they can't reach across the broad spectrum of New Jersey voters.

"Andy Unanue is a young Latino in a state where we have a growing number of Latinos whose support is criticaly important to us," Beck added.

"We threw questions at him and he answered them in a way that gives me confidence," said Kean."This is a young, vibrant candidate who is a fiscal conservative and social moderate, who has money andfundraising ability." 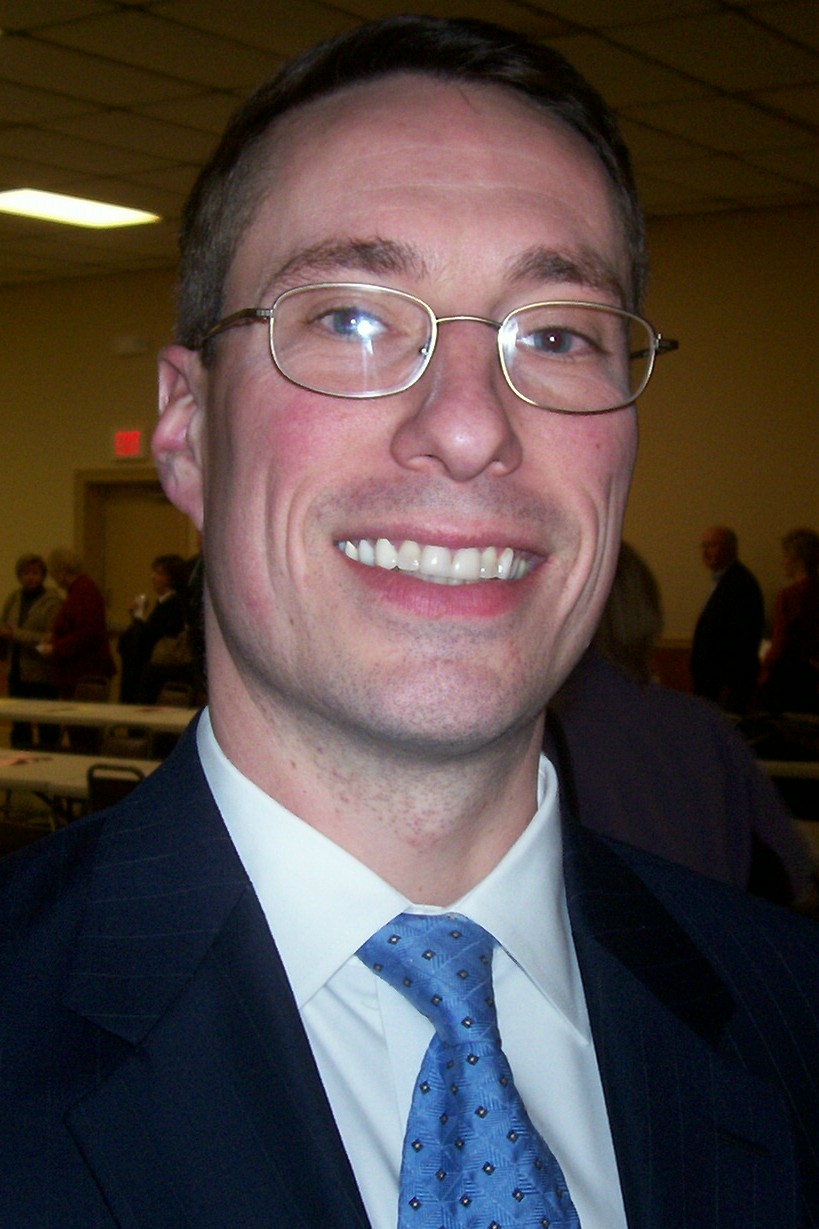