Following his receipt of invitations to participate in candidates’ forums, U.S. Rep. Rob Andrews today stepped up his call on Sen. Frank Lautenberg to accept the congressman’s debate challenge.

He listed the organizations: the Associated Press, the Bergen Record, New Jersey101.5, NJN News, the Philadelphia Inquirer and NBC 10, the Press of Atlantic City, Telemundo, WOR TV, and 1210 radio.

After mentioning the name of each organization offering an invitation, Andrews said, "we accept."

The congressman last week challenged Lautenberg to seven debates and the senator’s campaign subsequently said they would hammer out details with Andrews’s people.

"I think seven is a minimum," said the congressman. "Twenty-six years ago, when Sen. Lautenberg was running against Congresswoman Fenwick, the senator said five times was not enough. He was right then, and that's the right view now." 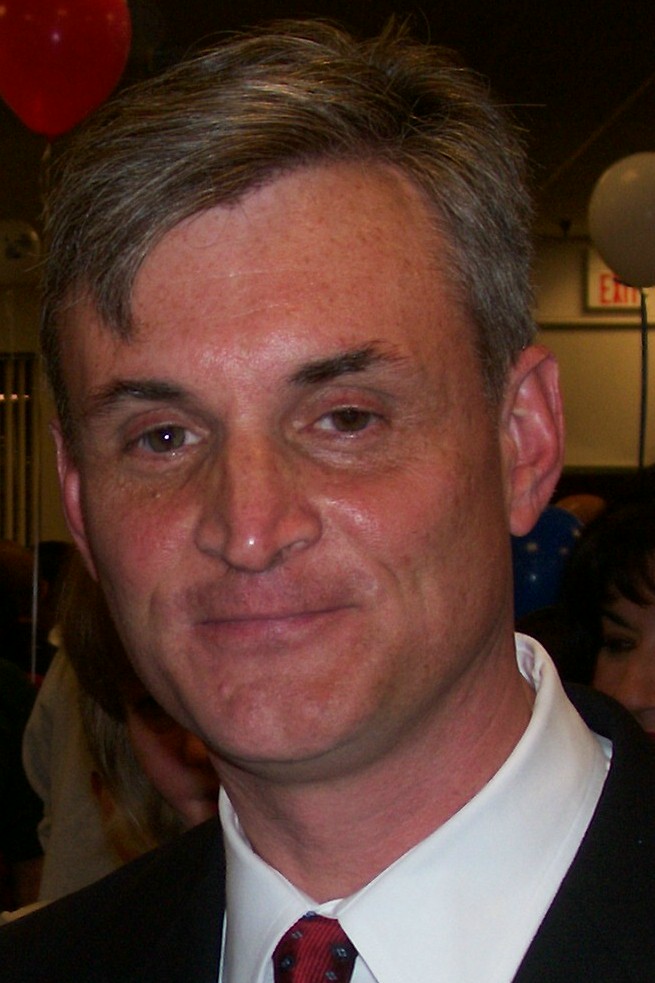