Vanquished by the Essex County Democratic Party machine this

week, Terrance Bankston said he regards the leadership’s rejection of his freeholder at-large candidacy as a direct snub of Mayor Cory Booker, and a failure to reward hard work.

But no matter, he says now that his candidacy is over – he means to return to Newark’s South Ward to labor on behalf of district leader candidates as part of an effort to provide an alternative to the machine of U.S. Rep. Donald Payne (D-12) and Payne ally Essex County Chairman Phil Thigpen.

“It was disrespectful to the mayor, and what was even more insulting about the situation was we didn’t just go to the table expecting to get put on the slate, we went out and worked for it,” said the 25-year old employee of the Booker administration.

Bankston lost the party’s nod to Rufus Johnson for the right to run on the organization line to fill an at-large vacancy on the Board of Chosen Freeholders. Johnson serves as chief of staff to Sen. Ronald Rice (D-Essex), who lost to Booker in the 2006 mayoral contest.

“Sen. Rice has a significant relationship with the chairman,” said Bankston. “We have to stop doing politics like that in this county.”

Bankston said Rice and Johnson were never straight with him about which seat Johnson’s was angling for: the at-large vacancy created by Johnny Jones’s retirement, or the at-large seat currently held by Rice foe Bilal Beasley of Irvington. He said Johnson told him once on the campaign trail that he wasn’t running against him, and only on Tuesday at the 4 p.m. filing deadline did Bankston know for certain that Johnson had edged him for the vacant seat.

“I was the only candidate who declared his intention to run for the vacant freeholder-at large seat,” said Bankston. “This is something I’ve been working on for the past year.”

Disappointed, Bankston nonetheless said he’s optimistic about the chance that 80 Booker-backed candidates for district leader slots have against the Payne machine in the South Ward. His own efforts going forward will include backing community activist Karim Arnold for South Ward chairman as an alternative to Payne ally and current South Ward Party chairman Lee Fisher.

“Remember, Donald Payne and Phil Thigpen endorsed Hillary Clinton for president while voters in the South Ward went for Barack Obama by a 4-1 margin,” said Bankston. Booker served as co-chair of the Obama campaign in New Jersey.

Having raised $25,000 on his own toward running for freeholder, Bankston the ex-candidate as of today officially, said he intends to put that money in the bank for another run for freeholder in 2010.

“I’m 25 years old,” he said. “I’m going to be the future whether you give me the opportunity today or tomorrow.” 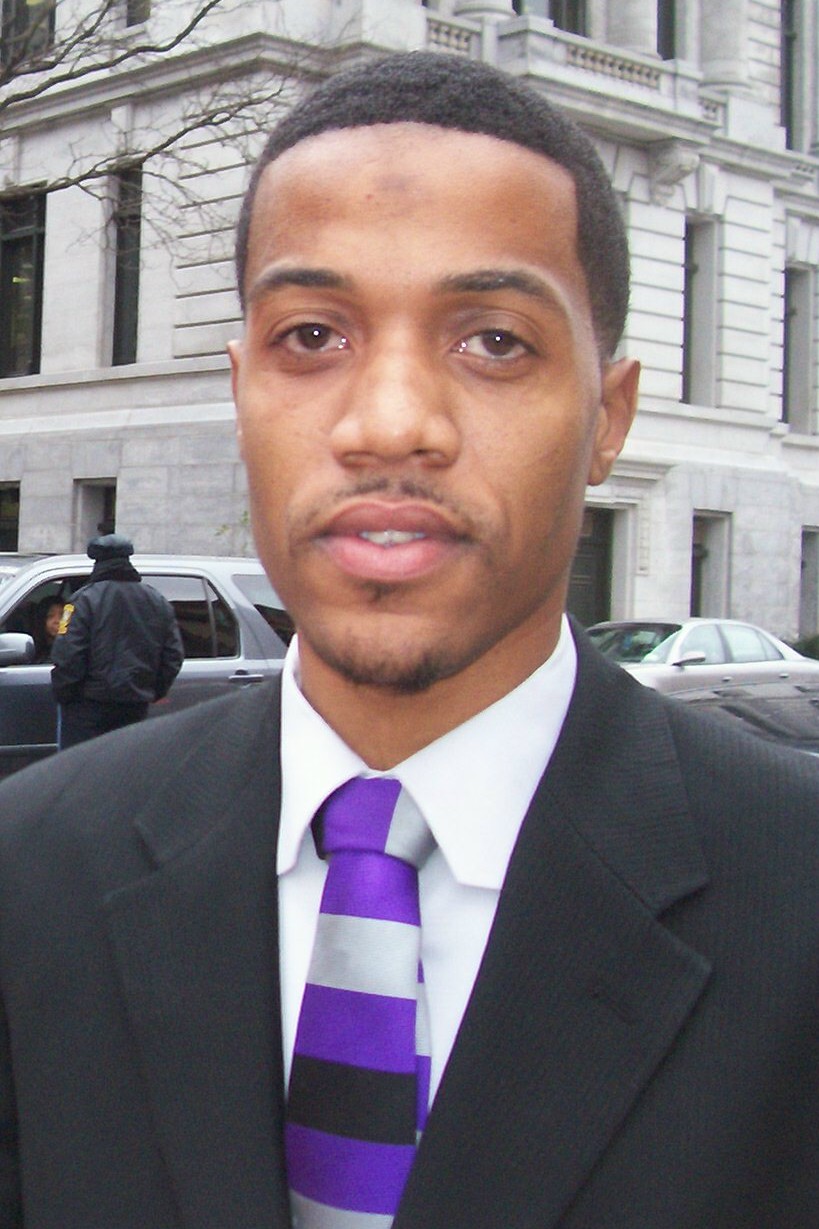