VINELAND – The only debate in the mayor’s contest is underway in this south Jersey city of 58,000, which pits Mayor Perry Barse against police lieutenant Robert Romano and former school boardpresident Nick Girone.

Two-term incumbent Barse just finished his opening statement in an event sponsored by the Greater Vineland Area Chamber of Commerce at the local Ramada.

"We have put 23 new police officers on the streets, seen job creation and economic development," said the mayor. "We have helped create 4,200 new full-time jobs, and presided over the redevelopment of downtown Vineland."

Romano opened up with an attack on the mayor in his first statement, arguing that the Barse administration has been bogged down in legal troubles, including a challenge to the city’s Master Plan, which resulted in a judge scrapping the plan due to lack of public transparency.

"We haven’t won a major lawsuit since this administration has come in in 2000, that’s where we’re losing money," said Romano.

Girone used his opening statement to discuss his professional background as a business administrator and his public service experience as former school board presidentand former county planning board member. 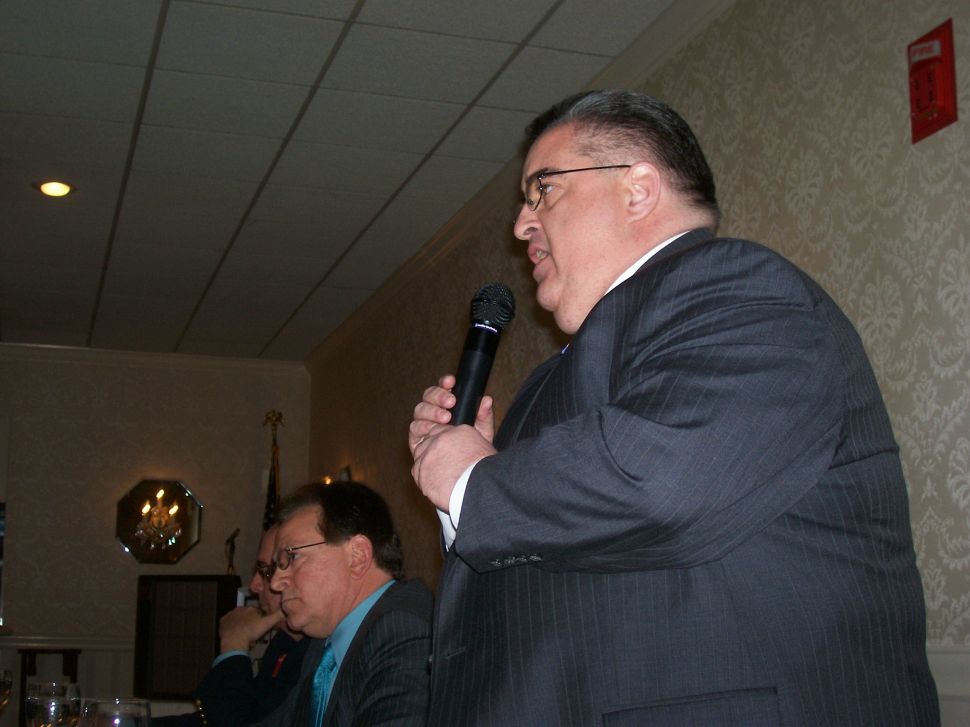