PATERSON – Mayor Jose "Joey" Torres has not publicly endorsed anyone for city council, but today he said he may get into the Ward 2 tousle if he feels it becomes a matter of having to punch back.

"As the highest vote-getter in the last two elections, I hope most people are with me," said Torres, who on Saturday appeared at the Great Falls with U.S. Speaker Nancy Pelosi (D-CA.) and U.S. Rep. Bill Pascrell (D-8).

Torres’s adversary, Councilman Aslon Goow, laughs at the notion that Torres isn’t already in the Ward 2 council race. According to Goow, the mayor intentionally rushed a firefighters’ contract and dropped it in the laps of the council in an election year.

Torres said the firefighters have been without a contract for three years and the retroactive pay increases fall within the national average for such contracts.

"She has a wonderful record," Torres said of Gonzalez, whose husband, Luis Rosado, left the council amid scandal after he fled the scene of a car accident.

"It’s too early to tell," the mayor said in response to a question about when, if at all, he would take a more active public role in municipal elections.

"Remember, Councilman Goow was very open in his endorsement of (former Police chief Lawrence) Spagnola in the last election," Torres said. "If I think Councilman Goow is misrepresenting my record, I will consider making an endorsement." 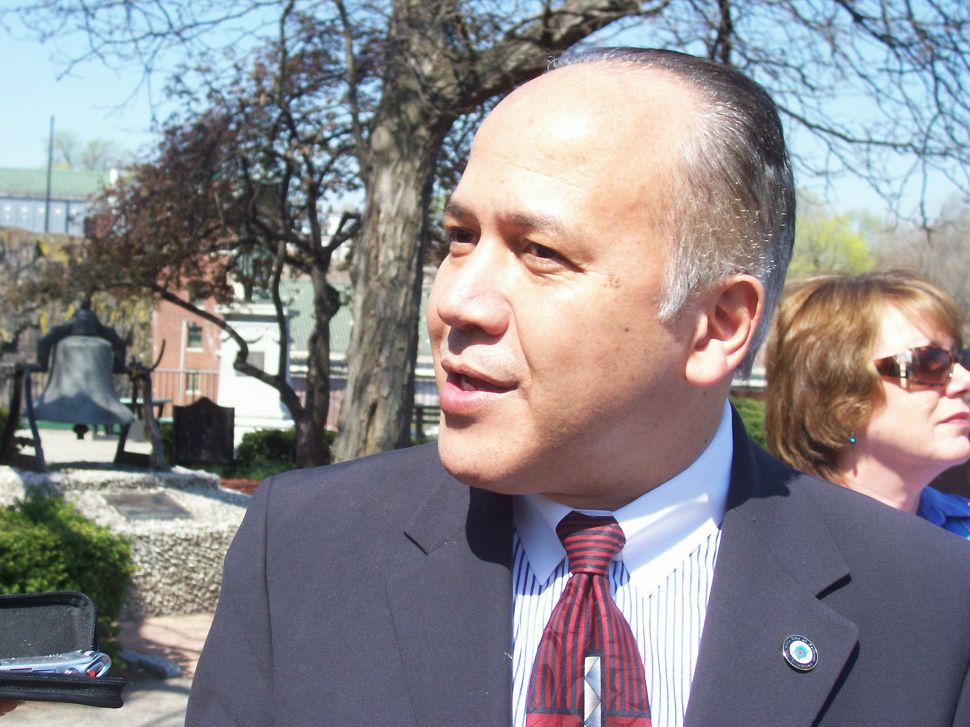