MOUNTAINSIDE – The seven Republican candidates for Congress in the 7th District debated at Town Hall here on Thursday night in a one-hour forum moderated by Fred Rossi of the Westfield Leader and Scotch Plains Fanwood Times.

As expected, most of the criticism flew in the direction of state Sen. Leonard Lance (R-Hunterdon), who in turn directed his ire at the $10 trillion national debt. 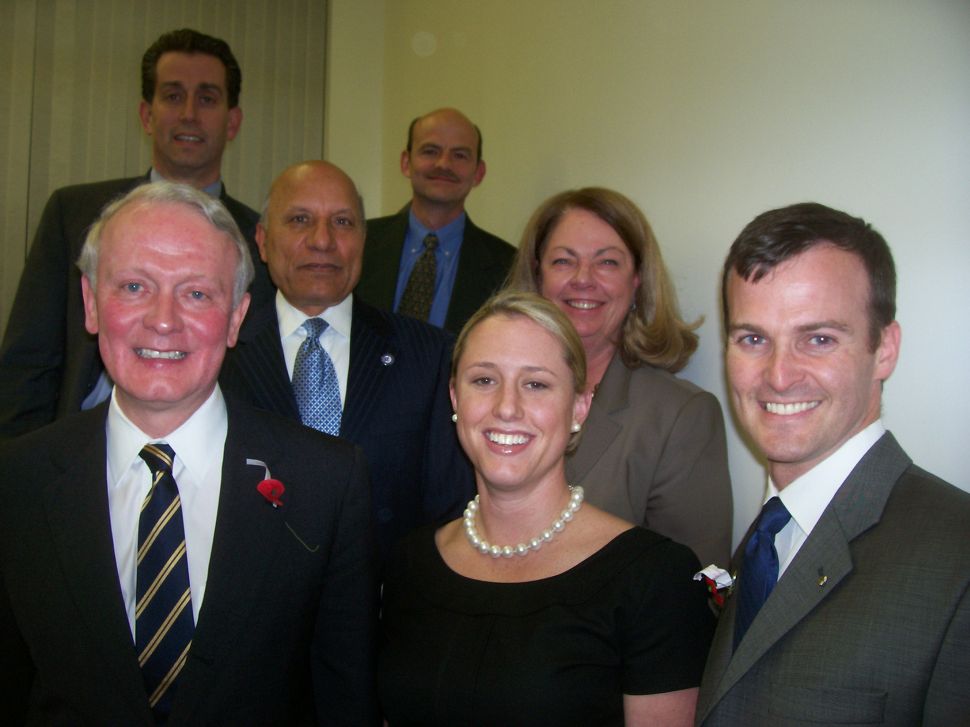