U.S. Rep. Rob Andrews has received endorsements in his U.S.

Senate campaign from two more newspapers: the Courier-Post and the Jersey Journal.

According to the Courier-Post editorial, "when it comes to the issues that most New Jerseyans really care about — high gasoline prices, access to health care and, yes, the Iraq war — Andrews wins. The Courier-Post endorses his candidacy and urges Democratic voters to pull the lever for him on Tuesday. Lautenberg appears unable to get over being in a competitive primary race. He seems unprepared to contest for the nomination and has offered scant reasons for Democratic voters to re-elect him."

Andrews, according to the editorial, "is highly capable of articulating his positions, which include ending President Bush's tax cuts for the rich."

"Statistically speaking, the senator is more likely to suffer infirmity than a younger person. But who knows what the future holds?," the Herald News wrote. "Today, Lautenberg continues to be an intellectually nimble man who is fit enough to ski with his family. His years of service have placed him in step with the majority of the state's voters and sometimes at the forefront. He deserves a chance to defend his office in the general election." 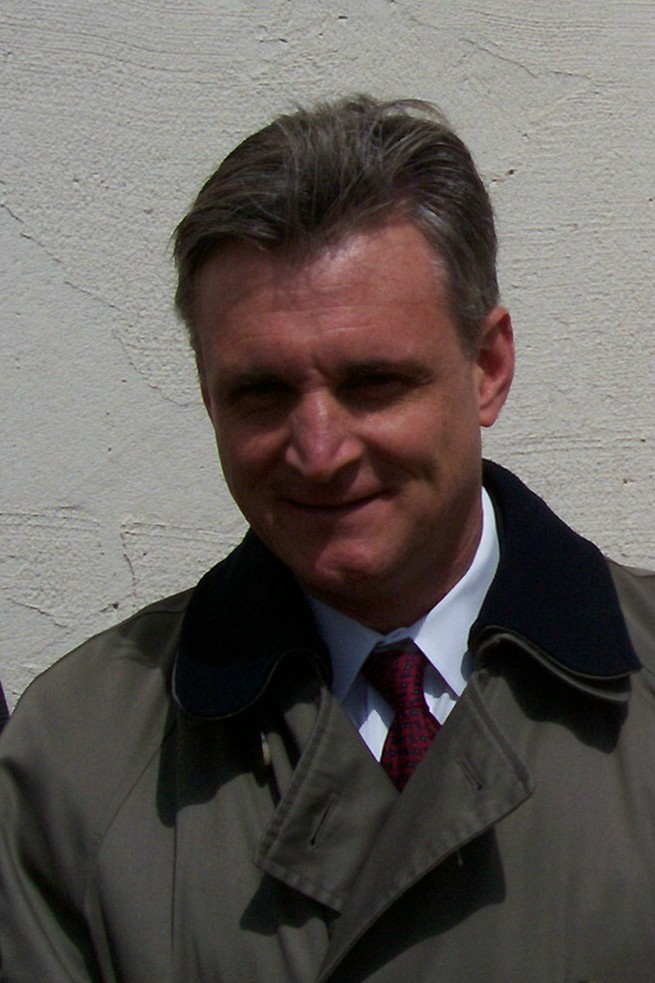