BELLEVILLE – This town’s toughest race – for an empty seat in the Third Ward – turned tougher today as state troopers finally told overzealous supporters of P.J. Mac Donald and Elvin Pereira to stay away from the polling places.

"I really wish it wouldn’t have gone this way, but I’m afraid it has," said Mac Donald, sitting on Washington Avenue in a van owned by the Teamsters, who have given their support to the retired Essex County corrections officer.

Pereira, a homeowner in Belleville for a year, figures he can win if lifelong resident Mac Donald’s bread and butter senior voter turnout stays low. In the middle of the afternoon, Pereira said morning voter numbers showed hiscampaign on target.

"The numbers are very close, leaning their way a little, but I expected that," said Pereira, a former district leader in Newark’s North Ward, who stood on Garden Avenue and worked his cellphone contact with his own team in other parts of the ward.

"I think we can come through in the afternoon," said the candidate, who complained about what he said were Mayor Ray Kimble’s morning efforts to intrude at one of the polling stations.

Saying that both sides were spilling over the 100-foot barrier around the polling station, the Mac Donald campaign on Washington Avenue sent another wave of GOTV soldiers into the ward.

"We have an edge," Mac Donald admitted. But as they headed toward the evening, "I’d like to have a little more of an edge," he added. 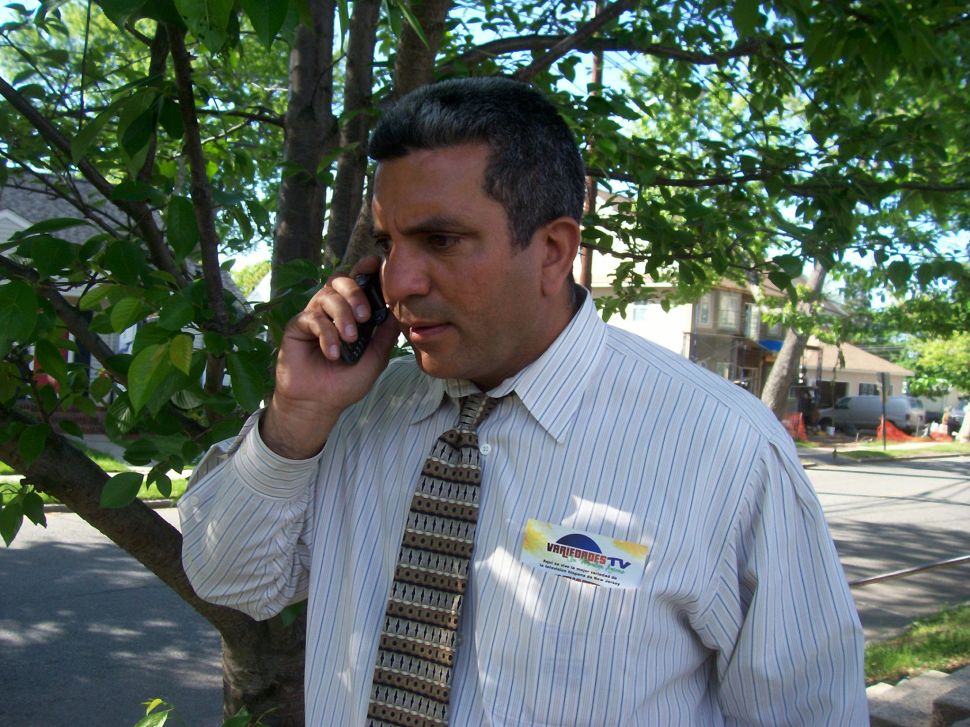