The candidates get a chance to discuss wages and wealth, and when

Eric Scott asks U.S. Frank Lautenberg what the minimum wage should be, the senator responds, "One can’t place a dollar figure on it."

Pressed by Scott, U.S. Rep. Rob Andrews says the minimum wage should be between $15 – $16 an hour, and Morristown Mayor Donald Cresitello marks it at $15-$20.

The congressman tries to distinguish himself from Lautenberg on taxes. He says he would repeal taxes for people making over $350,000 annually.

"The senator said he would ‘examine’ tax cuts," Andrews notes. 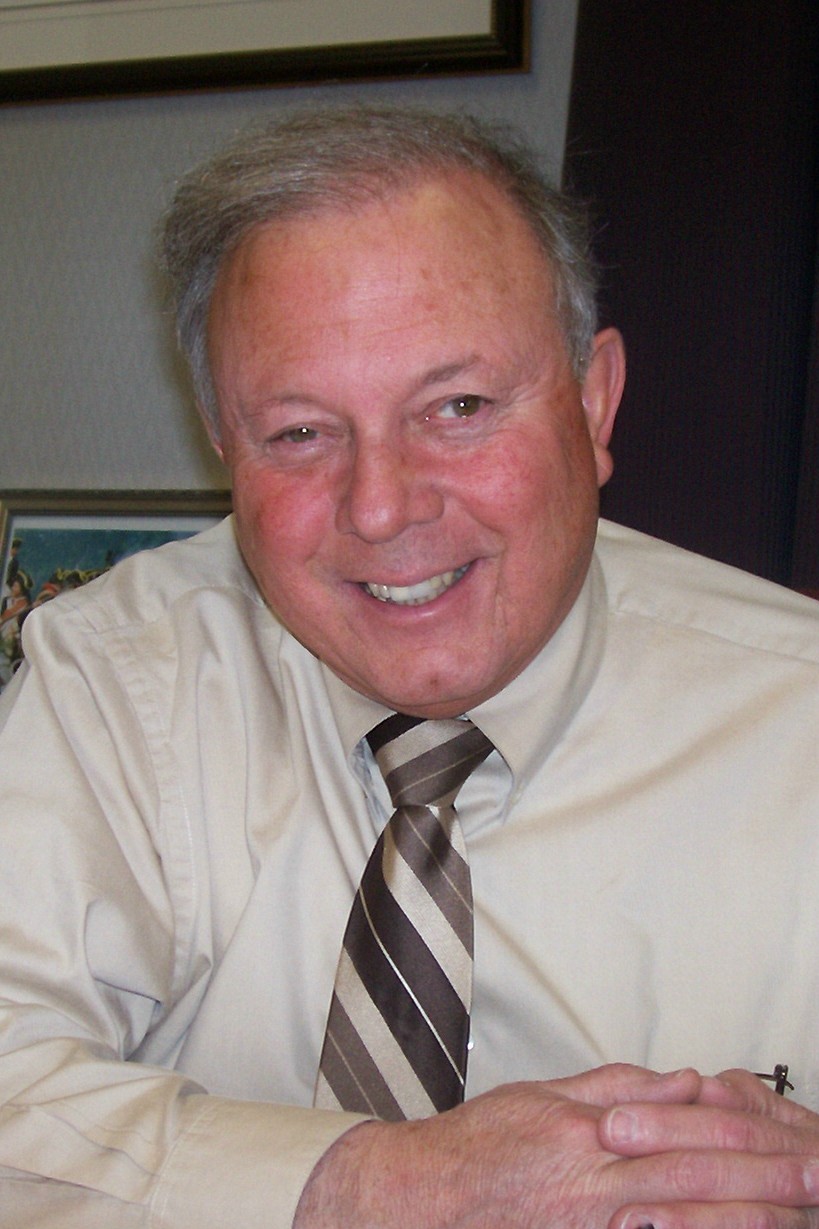