response to former Mayor Mims Hackett's pleas of guilty to a charge each in federal and state court.

"It is a sad day for Orange and my prayers go out to Former Mayor Hackett's family," said Hawkins."I am confident that on July 1st, Orange will get the fresh start thevoters asked for when they elected me as mayor. It is time for us to look to the future for positive change as we usher Orange to its great potential."

A West Orange police officer, Hawkins defeated Councilman Donald Page and four others in May 13 elections. 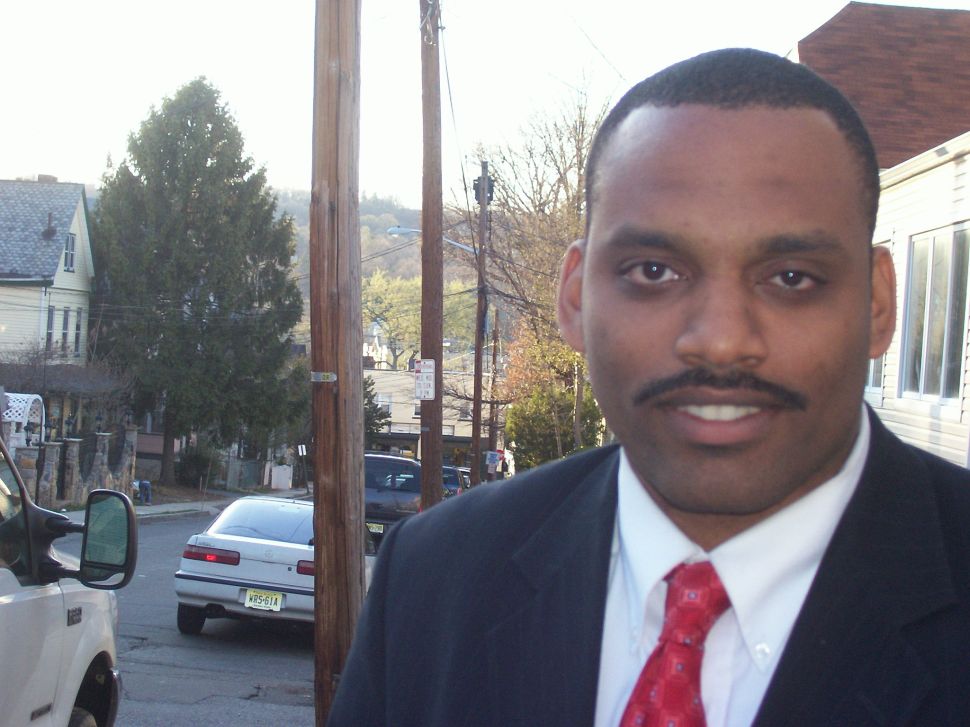