Paterson – The following are the results from contested ward races in

In the 3rd Ward, Councilman Bill McKoy won with 977 votes,compared to Miguel Diaz with 705 votes. 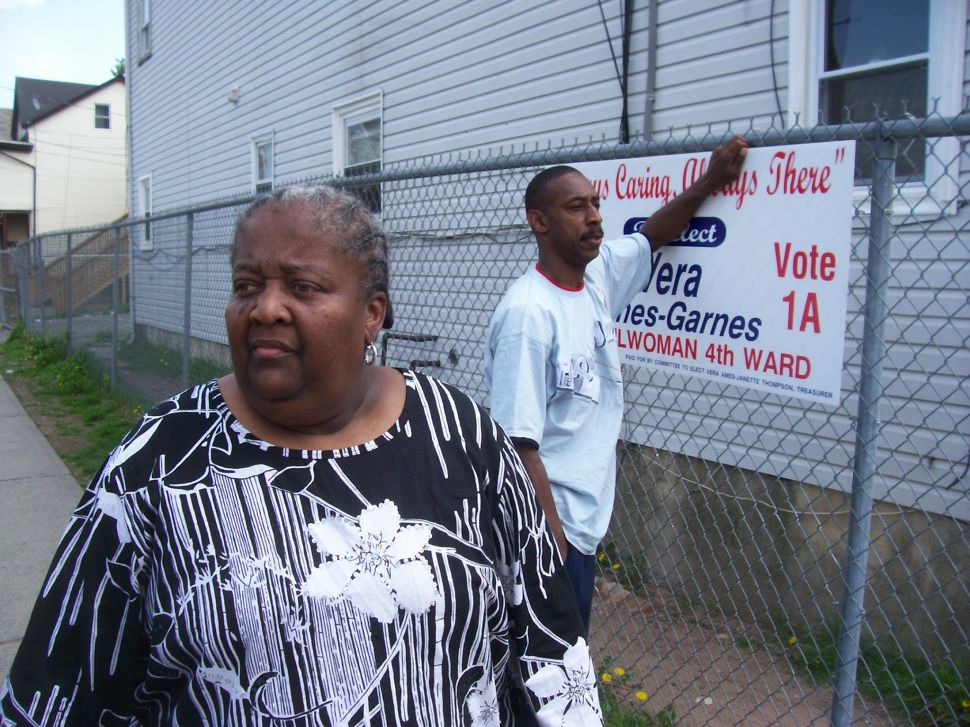