BELLEVILLE – A day after P.J. Mac Donald beat one of Freeholder

In their place now stand Bob Russo for Freeholder signs.

"Ralph Caputo’s school board candidates got wiped out, and now his council candidates got blown out," said Russo campaign manager Gary Iacobacci. "What happened last night means Bob can actually win Belleville. It’s a dire situation for the incumbent."

A defiant Caputo said the Russo people are mistaken if they believe Elvin Pereira’s 70-vote margin loss to Mac Donald in the 3rd Ward demonstrates Caputo’s weakness in the 5th district, which includes Belleville, Bloomfield, Glen Ridge, Montclair and Nutley.

"Elvin did a fantastic job," said the dual-office holding freeholder and assemblyman. "His efforts in the ward changed the complexion there. That ward is a Kimble-Kennedy stronghold, and he didn’t lose by that much.

"If that was my base," he added, "I wouldn’t be celebrating, I’d be frightened.".

Caputo intends to foster his relationship with Pereira, whom he expects will run again at some point. In the meantime, he has to face Russo in less than three weeks.

A retired American government professor and former Montclair mayor who ran for freeholder and lost 30 years ago, Russo acknowledges he doesn’t have much money. He also lacks the party line. But he has the support of some key elected officials, including the three victors he just backed in Belleville.

"P.J. Mac Donald has been my good friend for 30 years, and so has Steve Rovell, and I am friends with John Notari," said Russo. "When they won last night, they all endorsed me at their rally and told me, ‘our headquarters are your headquarters."

Forthcoming, Russo said, are endorsements from the five Democrats on the council in Bloomfield.

"This election has legs now," said Iacobacci. "As people start seeing momentum, they’re going to open up their checkbooks.".

Now going for his third term as a freeholder, Caputo feels confident.

"A win is a win, good for those guys, but they can’t transfer that into a primary," he said. "I don’t have any intention of losing this. We’re strong here. Take a look at last year."

"And I think he came here once," said Caputo.

While Russo believes his adversary has been "a pretty good freeholder," he means to continuously spotlight Caputo’s status as a dual-office holder, and wants at least one opportunity to debate Caputo over the course of the next three weeks..

"Sure I’ll debate him," Caputo said. "What’s he going to say? I’m the only double-dipper in the state of New Jersey? Has he looked around lately? I guess it was ok for him to be mayor, lending law director, and hold two state college teaching positions. The guy’s been retired for two weeks and all of a sudden he’s a reformer."

Russo objects to Caputo likening dual-office holding to his own professional record.

"When you teach an adjunct class, it’s almost a volunteer position," he said. Over 25 years I’ve taught different classes. It’s not a political job. As for the mayor’s job, it paid so little money ($3,700 annually when he started and later $5,000), it was never even added to the pension credits." 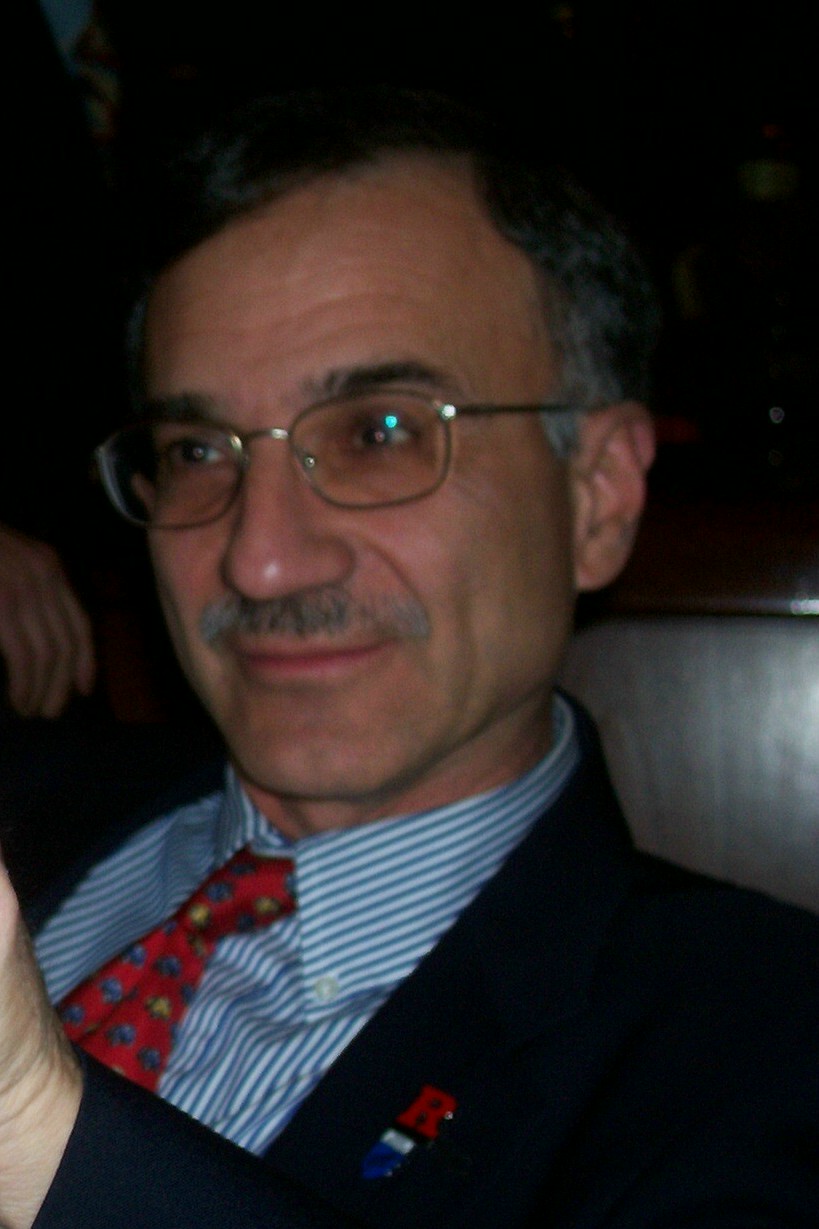