JACKSON – Team Ingram braced for a last weekend hit from the

Kafton campaign, which came in the form of a mailer depicting Councilwoman Emily Ingram and her running mates as the puppets of Mayor Mark Seda.

Seda's unpopular in town at the moment owing to property taxe hikes.

Former Mayor Michael Kafton and his running mates, Bobbie Rivere and Mike Reina, see an opportunity to bump the mayor's ally, Ingram, off the town council, while alsodenying her running mates, Charles Garafano and Todd Porter.

Porter today said he and Ingram and Garafano were up at 4 a.m. andout at the bus station parking lotat 4 a.m., distributingflyers to commuters.

"We handed out 250 pieces of literature," said the candidate. "Now we're in front of one of the shopping centers making contact with voters."

Later, the team plans to head back to the bus station to catch returning commuters before heading to their campaign headquarters on Countyline Road. 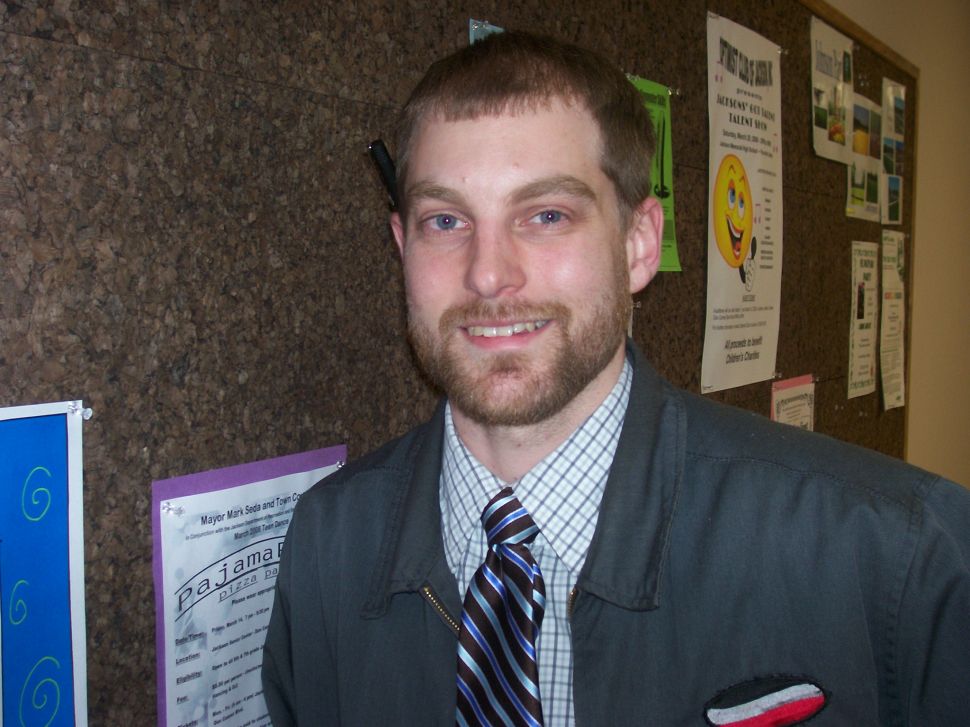