JACKSON – Team Kafton figured if they kept hitting the

In a few hours, they will learn the effectiveness of theirrepeated mail attack pieces coupled with five debate forums in which former Democratic Mayor Michael Kafton and his running mates kept pointing to Ingram's alliance with Seda.

In the face of a well organized Ocean County Republican Organization behind Ingram and her team, Kaftonmust depend on senior votes towin. Low voter turnoutamong Jackson's sizeablesenior populationwill not be a good sign for the former mayor.

Perhaps in anticipationofthe Kafton campaign's efforts to communicate Ingram's ties to the mayor, Ingram and her allies put out a mailer depicting Kafton and his team as puppets of Gov. Jon Corzine. 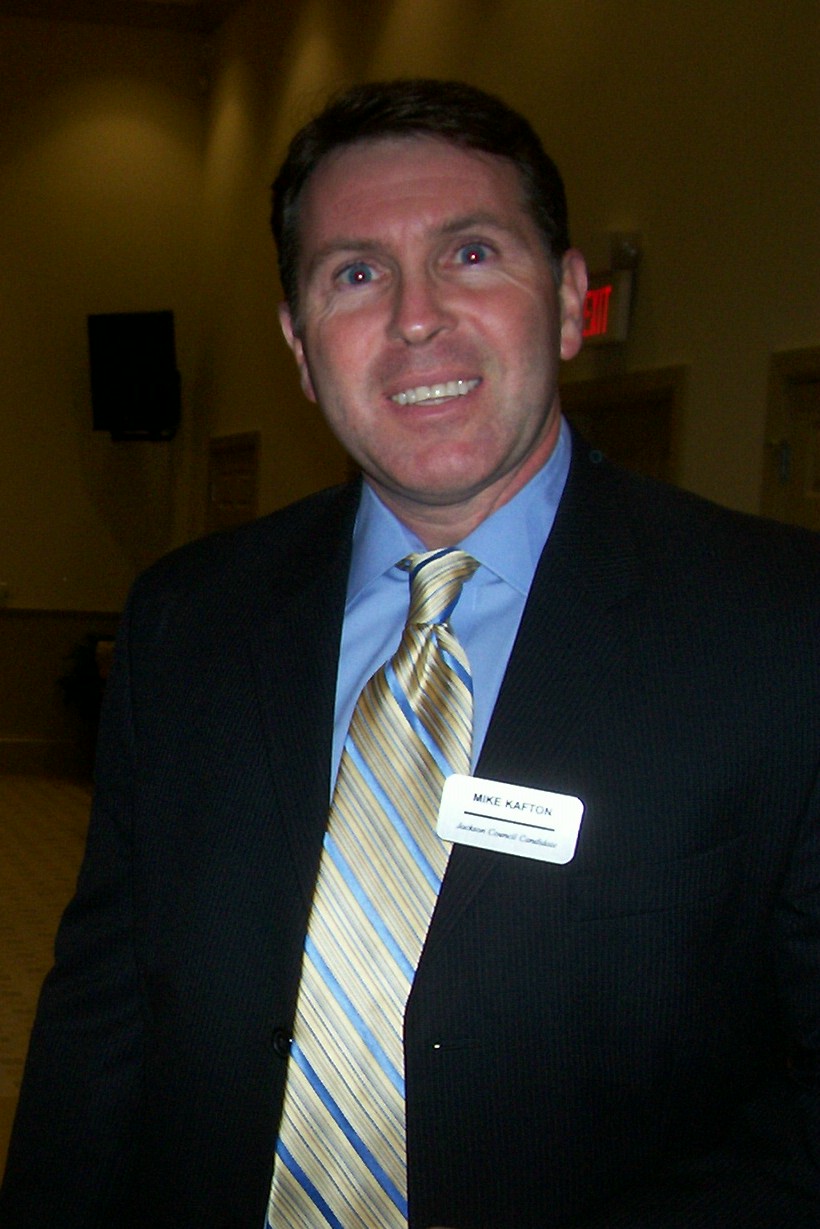