In Monmouth County, registered Democrats now lead Republicans by 10,000 voters, according to the County Board of Elections’ registration report, which positions the shore county once again for a likely battle come November.

And finally it’s a battle at the county level, where gleeful Democrats see an opportunity to gain control of this traditionally GOP stronghold.

But while the Democrats want to use those Board of Elections numbers to trampoline their pair of Freeholder candidates onto the board to at last seize the majority, GOP leadership feels confident that a John McCain presidential candidacy will play to their party’s root strength here.

"McCain is a moderate," Kean added. "Certainly, a lot of voters will see his support for the war as a negative, but overall McCain is someone people will vote for, while Obama will be perceived as someone too far to the left."

Indeed, Democrats argue, it was Obama’s Feb. 5 conflagration with Sen. Hillary Clinton that stirred 40,000 unaffiliated voters in Monmouth to register with their party, bringing the county rolls to a total of 102,466 Democrats compared to 92,126 Republicans.

"This groundswell of Democratic support is a clear sign that the voters are fed up with incumbent Republicans from Washington to the Hall of Records and that they are ready for change," Mangan said.

"Monmouth County is now officially a Democratic county," he added. "With an additional 40,000 Democrats, there is no doubt that the Democrats will take majority back on the Freeholder Board this year."

In the last two countywide elections, Democrats succeeded in electing Barbara McMorrow in 2006 and John D’Amico in 2007 to the Freeholder Board. Now businesswoman Amy Mallet and Hazlet School Board President Glen Mason are running against incumbent GOP Freeholder Lillian Burry and her running mate, Red Bank Councilman John Curley.

Kean believes McCain’s strength alone will not improve the chances of his party’s freeholder candidates to win. The other piece contributing to what he sees as Burry’s re-election and a Curley win, he says, is the Democrats’ failure to field two strong and known candidates for the freeholder seats.

"It hasn’t always been that way, but in presidential years it’s tough to win in a Republican county," said the senator. "McCain is not going to win Essex, but he’s going to win Monmouth County. Big. I see him winning by a 30,000 to 40,000 plurality.

"He appeals to people on both sides of the aisle, in part because of his legacy as a war veteran and pow," Kean added. "And he’s going to help our freeholder candidates win."

Specifically in Monmouth, "I think a lot of those ‘new’ Democrats are a lot of Democrats coming out of the closet – Democrats who were simply undeclared," said Murray. "We’ve had a lack of competitive primaries in New Jersey, so I think those numbers just give us a better sense of where party distribution has always been without really giving us anything new."

The professor added that his internal polls show Republicans not polling well and generally unenthusiastic.

"It’s unclear how moderate McCain will appear to New Jersey voters," Murray said. "I think that explains in part why Republicans fell all over themselves to pick a moderate Republican to run for U.S. Senate. When it comes to Republicans, the national environment could create an opportunity for Democrats to pick up those freeholder seats.

Murray said New Jersey voters typically worry about the national Republicans’ social agenda, which is why unless a Thomas Kean, Sr. or Christie Whitman-type candidate centers a general election ballot, GOP presidential and senate candidates do not do well.

This year, that could impact Monmouth, he says. 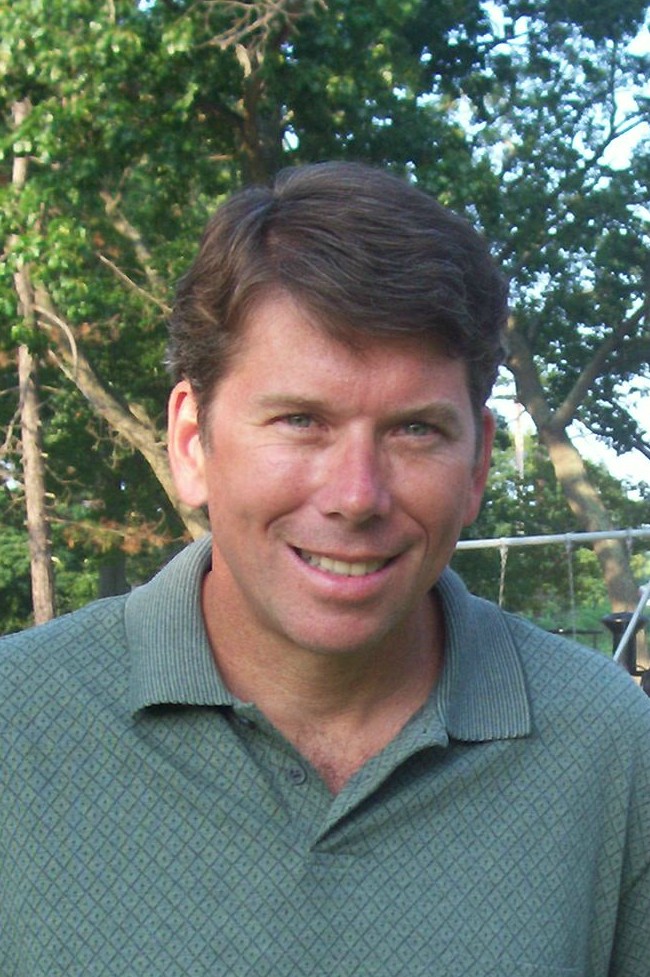