ORANGE – Two days after Election Day, At Large Councilman Donald Page said he has not yet conceded victory to West Orange Patrolman Eldridge Hawkins in their Orange

Hawkins beat Page on Tuesday night by a margin of 30-27%, but Page said he’s not so sure.

"We have some questions about what happened on Election Day," said the candidate, who huddled today with lawyers to examine the results.

"I’m not at liberty to say right now exactly how we’re going to pursue this," Page added.

The candidate said he never received a call from Hawkins on election night, and said he doesn’t intend to call Hawkins to formally concede until he is satisfied in his quest to determine if there were any Election Day anomalies. 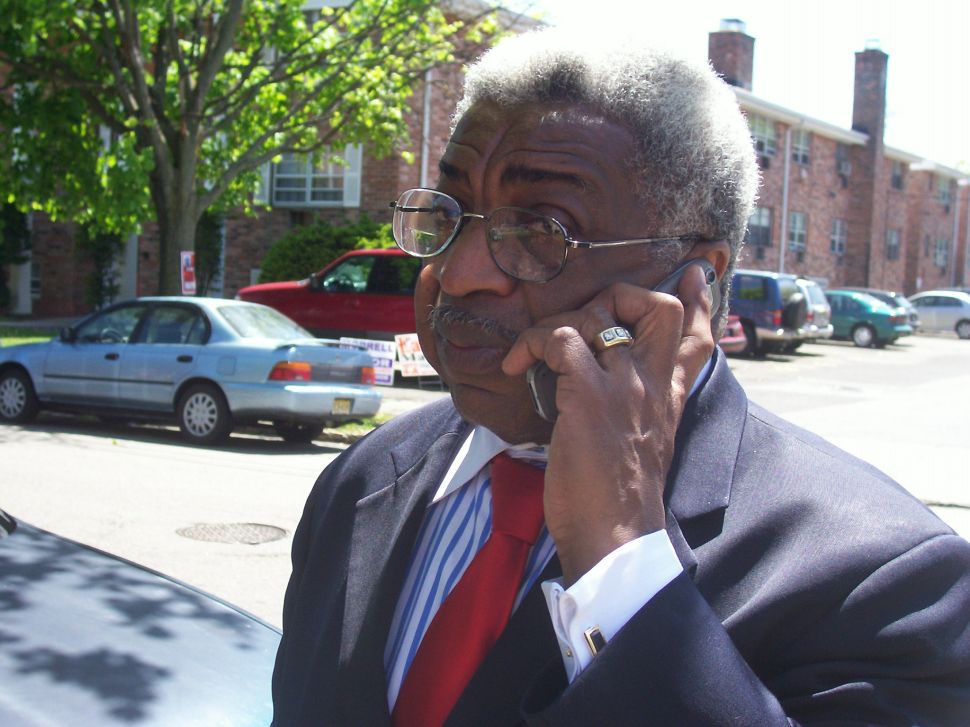