In her state Senate fight last year, Karcher was bedeviled by a farmland assessment mini-scandal that her opponent Jennifer Beck highlighted in aggressive television advertising on her way to finally burying Karcher by a ten-point margin on Election Day.

Running behind Zimmer in their U.S. Senate primary contest, according to a Monmouth University poll and just ahead of economist Murray Sabrin, Pennacchio thinks he can sink the front-running former congressman with the same strategy.

"He’s got a Karcher problem," said Pennacchio, questioning Zimmer’s sincerity as a Washington-D.C. based lobbyist who claims a farmland assessment tax break.

Standing on the steps of the Statehouse today, Pennacchio referred to a weekend Gannett news service story that notes Zimmer’s participation in the farmland assessment program, which allows him to pay $169 in taxes on a 23.55-acre piece of property in Delaware Township, in addition to the $7,212 for the one-acre where is house is situated.

"Here is a guy asking to represent the people of New Jersey, yet he takes advantage of them to have them subsidize his estate?" Pennacchio asked. "That’s unfair, ridiculous and selfish. Our taxpayers are buried by property taxes, but Dick Zimmer’s not! How can he understand what New Jersey residents go through every day?"

Part of Beck’s effectiveness in knocking off Karcher was her depiction of the incumbent senator as an out-of-touch aristocrat, who was exploiting a tax loophole by selling a few Christmas trees and some cordwood in tough economic times.

Pennacchio today spoke of tax-saddled middle-class grandparents and grand-kids being forced apart, as over 70,000 New Jerseyans last year made their exodus out of the state.

Compared to Zimmer’s situation, he even voiced more understanding for the vanquished Karcher.

"At least Sen. Karcher lived and worked in New Jersey," said the candidate, who vowed to craft legislation outlawing what he termed as further abuse of the farmland assessment program.

The state senator also noted that while in Congress, Zimmer voted against farmsubsidies – but doesn't have a problem enjoyingpersonally enjoying them.

Hay, sheep and eggs: that’s what the Zimmers have produced at various points in timeon their land, Kurson said. The candidate’s wife milks the family’s cow by hand, and has actually personally birthed lambs on the property, he added.

"Over-development is choking us and creating higher property taxes." the spokesman said. "We’re talking about an actual farm here that preserves open space and limits the number of houses that can be built."

Like Pennacchio, the Sabrin campaignexpressedoutrageover Zimmer's use of farmland assessment.

Pennacchio said he and his campaign would determine this week how they intend to use the $230,000 they have for the remaining two weeks of the primary campaign. 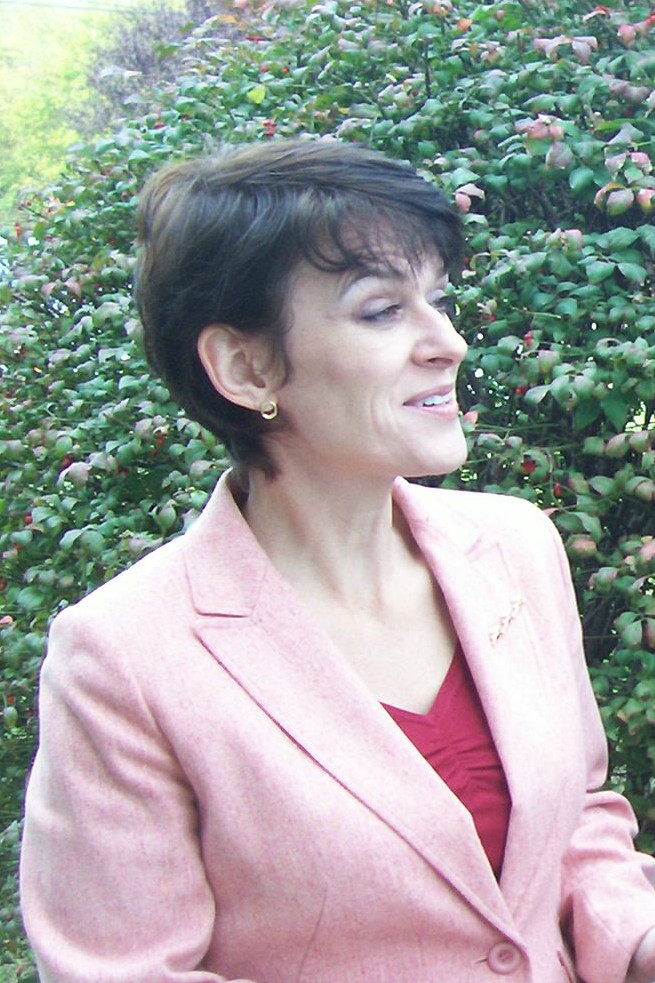