That makes five out of nine Newark council people lining up with the South Jersey congressman in his primary campaign against U.S. Sen. Frank Lautenberg: Anibal Ramos in the North Ward, Augusto Amador in the East Ward, Dana Rone in the Central Ward, Oscar James II in the South Ward, and now Quintana. 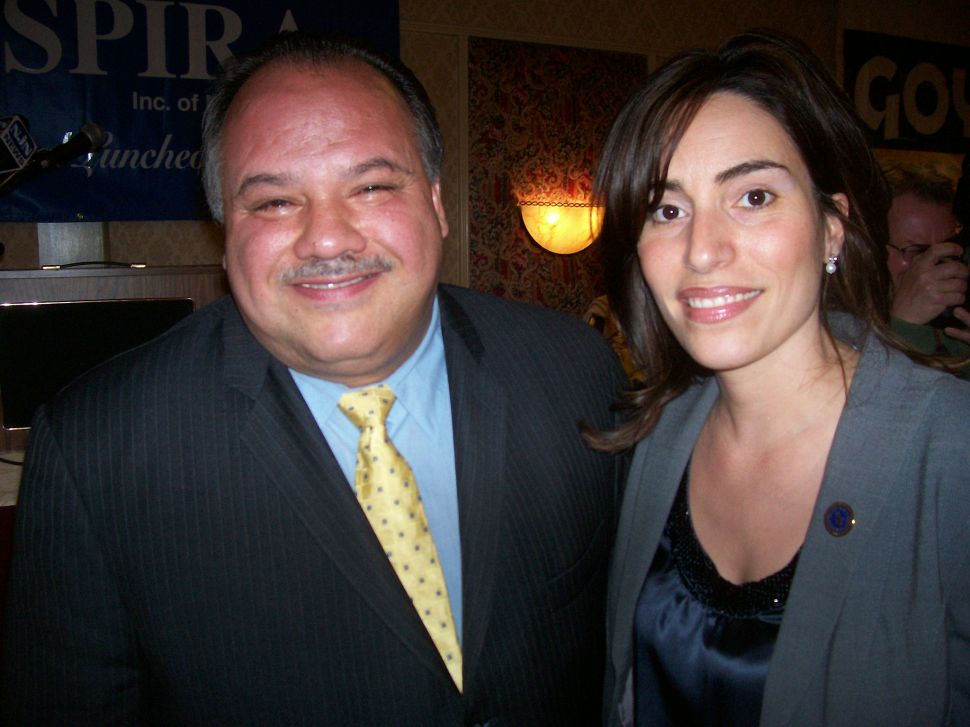