The Sierra Clubplans to highlight what the group sees as Assemblywoman Linda Stender's (D-Fanwood)environmental record with a primaryseason endorsement of the 7th Congressional District candidate.

"It's very specifically a primary endorsement," said theorganization's executive director Jeff Tittel, a day before hispress conference with Stender in Flemington."We'll wait to endorse for the general election."

Althoughthe assemblywomanhas the full organizational backing of her party and is not in a primary contest, "We felt Linda deserved recognition now," Tittel said.

Meanwhile, seven Republicans are waging a primary battle to face Stender, including state Sen. Leonard Lance (R-Flemington), who, like Stender, has a good environmental record in the state legislature, Tittel said. 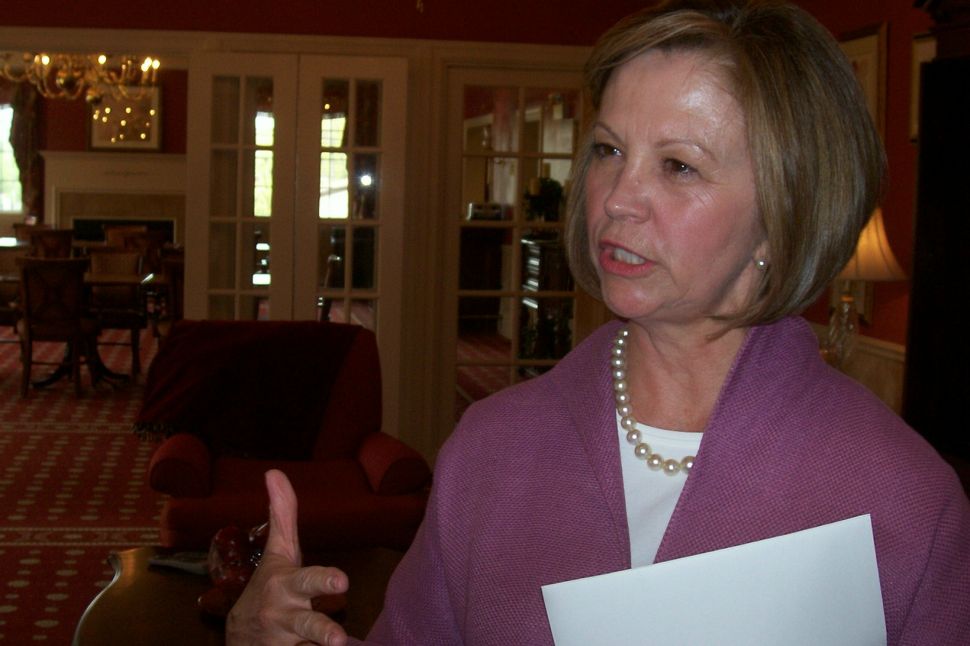