"I don't know if a mayor should endorse,"the mayormused, later threatening to get into the contest if Goow continued his public assault against his record as mayor.

Today,Torres officially got in the game, lending his voice in a robocall to the cause ofGoow challenger Elizabeth Rosado, wife of longtimeTorres ally, former Councilman Jerry Luis Rosado. 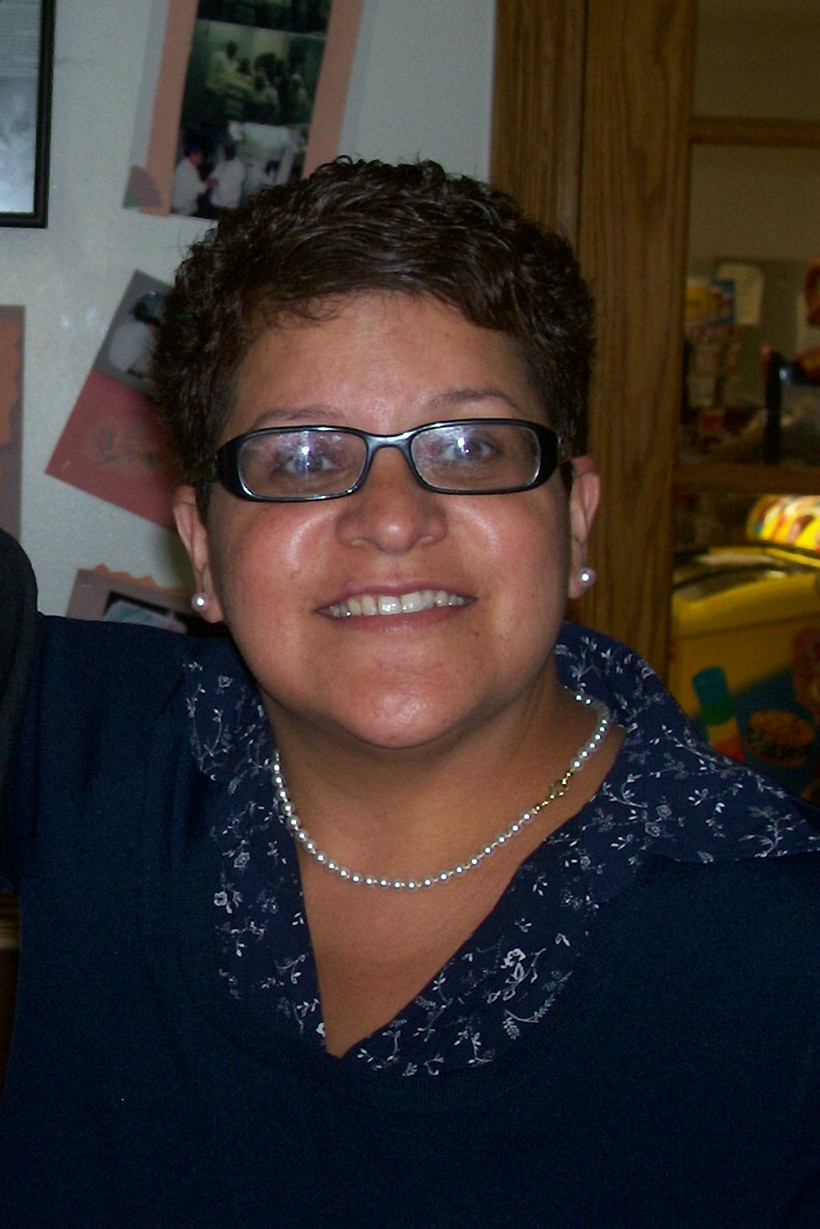