PATERSON – In arguably the most bitterly contested Paterson ward

fight of the season, the campaigns of Ward 5 Councilman Juan Torres and challenger Julio Tavarezsavoreda briefafternoon lull before the 4-8 p.m. press.

"My people are eating now," said Tavarez. "I think overall we are getting a good response out there. We're gearing up. The real fight begins at 4 when all the people start coming home from work."

In what many Paterson political insiders believe is Torres's hardest re-election fight over the course of his two terms in office, the councilman today said he is upbeat.

"We're going to give it all we've got here," he said. "We're plugging away, and getting out the vote.People know my record. We're going to win. 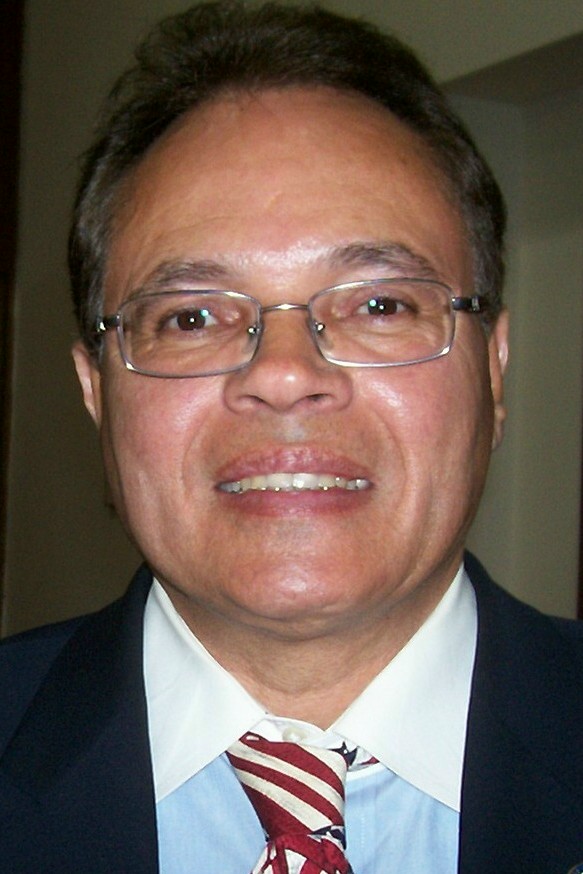