U.S. Sen. Frank Lautenberg blasts away at U.S. Rep. Rob Andrews, urging him to tell the truth about his involvement in the Iraq War, but with the help of Morristown Mayor Donald Cresitello, Andrews flips the issue back on the senator by the end of the exchange.

Lautenberg was not in the Senate in 2002, and Andrews helped craft the resolution authorizing Bush to take America to war.

"I didn’t vote for it," Lautenberg says. "At the time I said I might consider voting for it. I didn’t have the benefit of the briefing. I never would I have voted for that war. Congressman Andrews went right to it."

Proud of his opposition to the war from the beginning, Cresitello says, "The senator is misleading the people of New Jersey. They are both responsible for a war costing us $12 billion a month."

"The senator has just completely misrepresented his position," says the congressman."He said Colin Powell has laid to rest any doubts about weapons of mass destruction. He went on Hannity and Combs… and said he was on the president’s train on this. Senator, you have a responsibility to the people to state the record."

"You have a bout of forgetfulness," he says. "You were one of the most outspoken supporters (of the war). I’ve taken lots of votes saying get us out of there ASAP."

Then they spar on what they did or didn’t do regarding the war.

"No, I have not supported it. The congressman was there leading us on," says the senator.

"I have to tell you, I’m really disappointed," he says of the senator. "I think you have to come clean. The record’s clear, I didn’t support it. You supported it."

Andrews asks Lautenberg for a second time if Lautenberg said the things Andrews says he said in the lead-up to the war.

"I said them," he admits. "It was a thought, it wasn’t a vote. You were the master vote getter. You deserve the blame." 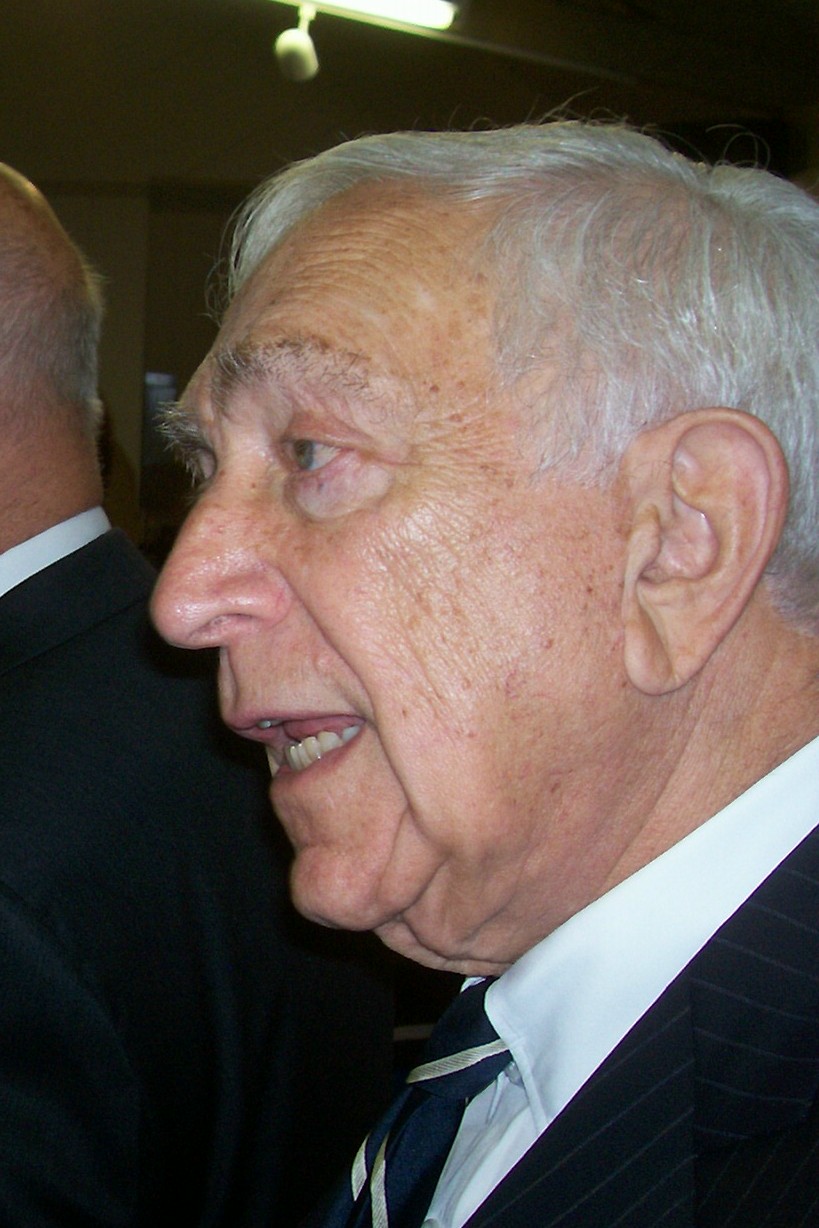