He recognizes, however, that a Northeastern, blue state vice presidential candidate on the Democrats’ ticket probably wouldn’t be in Obama's best political interest.

That leads Codey past his sentimental favorite to his second choice: retired General Wesley Clark.

"He’s got personality, he’s got a great wife, and he gives Obama age and military background.," Codey told PolitickerNJ.com.

Clark ran unsuccessfully for president in 2004, losing to Sen. John Kerry (D-MA) in the Democratic primary.

A cerebral military man and decorated Vietnam War veteran who served as supreme allied commander of Europe under President Bill Clinton during the Kosovo War, Clark remains close to the Clintons and supported Sen. Hillary Clinton in her failed presidential bid.

"I don’t think anyone connotes in his mind a five star general with a guy who’s going to be on a laptop at Starbucks," said the senate president, who backed Obama in the Democratic Primary after the campaign blow up of his first choice, former Sen. John Edwards. 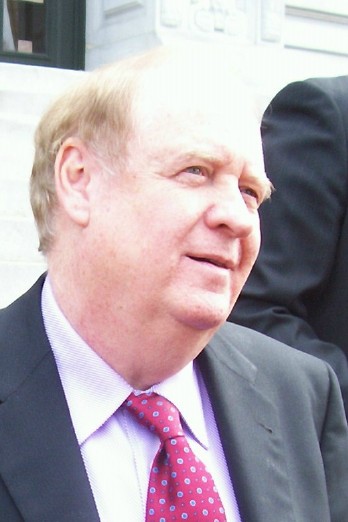