One of the key members of "the Group" – a conglomerate of Hillary Clinton champions with deep pockets and access to donors with even deeper ones – Graham found it particularly tough to stand at attention within the ranks of Obama backers when the Clinton campaign finally raised the white flag.

In an interview with PolitickerNJ.com two weeks ago, the fund-raiser in fact cringed at the idea of making an easy transition to the team of Clinton’s conqueror.

"Hillary and Barack together have shown great leadership in uniting the party," Graham told PolitickerNJ.com, as members of the Group continue to confer with one another regarding their way forward. 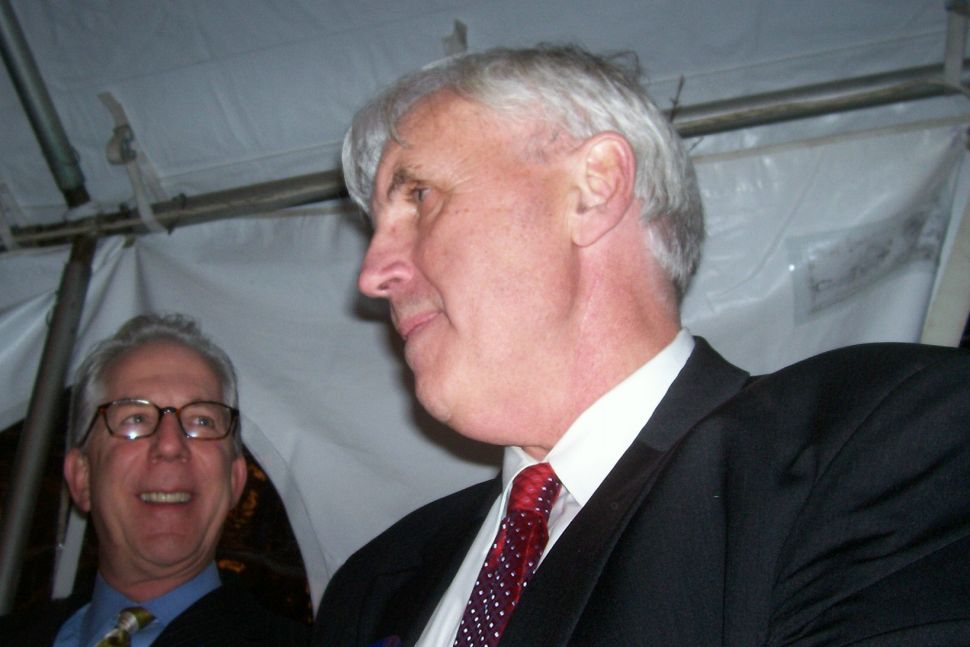