Councilman Oscar James II said the combination of U.S. Rep. Donald Payne (D-10) and the Democratic Party organizational line made it difficult for his team to get traction.

Moreover, the fact that James was trying to get voters to go to two separate lines proved problematic.

His team ended up winning just seven out of 82 candidates in the South Ward against candidates backed by Payne, according to the Essex County Clerk’s Office.

"A lot of people care for Donald Payne," said James. "We should have run a full slate of people on line "A" (with Andrews). I do believe people were open to Andrews, but there was a lot of confusion over trying to get people to vote line "A" and line "E."

Much of the confusion rose from the aftermath of Mayor Cory Booker’s failed bid on the Democratic Party power grid to get Bankston on the organization line for the office of freeholder.

According to Essex County sources, Payne hinted at the bargaining table that he was willing to allow Bankston to be freeholder. But he couldn’t back him as long as Booker was running district leader candidates against him in the South.

Booker wouldn’t back off his all-out ward challenge, and consequently Payne dug in against Bankston. When party leadership awarded the freeholder seat to Rufus Johnson, chief of staff fo Sen. Ronald Rice (D-Essex), Bankston along with James and Booker focused his efforts on victory for district leaders in the South Ward.

The final result was the Booker Team lost twice: the freeholder seat to Rice, and the devastating district leader fight in the South Ward to Payne.

On the plus side for Booker, the mayor backed Lautenberg for U.S. Senate, even as many of his local political allies endorsed eventual loser Andrews.

Despite his candidate’s poor showing in the South Ward, James at the end of it said forging the connection with Andrews was a valuable experience.

"I love the fact that the congressman was doing GOTV with his own car," he said. "I met a great man in Rob Andrews, and we’ll be fighting for him when he runs again." 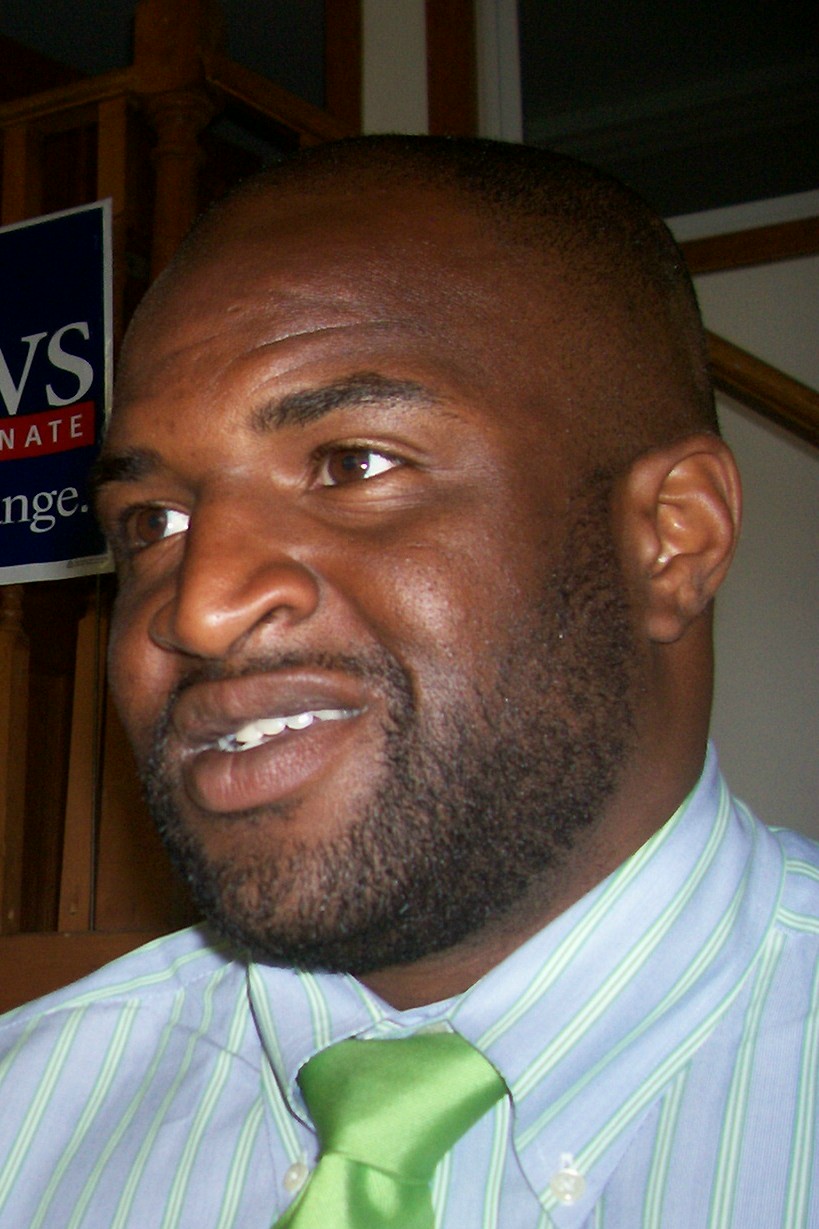