"I'm grateful to everyone in this room," said Lance, who last week romped to victory in the GOP primary.

The candidate, who made his remarks moments before heading out the door to attend reorganization meetings in Somerset and Union counties, endorsed chair Henry Kuhl for another term over challenger Mayor Mark Peck of Bloomsbury.

"Regardless of the outcome, we will come out of this united," said Lance, who reminded the county committee people here that he has been involved in the organization since the time he was 18.

But after his initial thanks, his focus was mostly on his general election showdown with Assemblywoman Linda Stender, the Democratic Party nominee.

"Twenty-one weeks from tonight, but who's counting?" Lance said.

If people vote twice they shouldn't worry, he joked. "My brother, Jim, will defend you in court," said Lance, the Hunterdon home county victor. 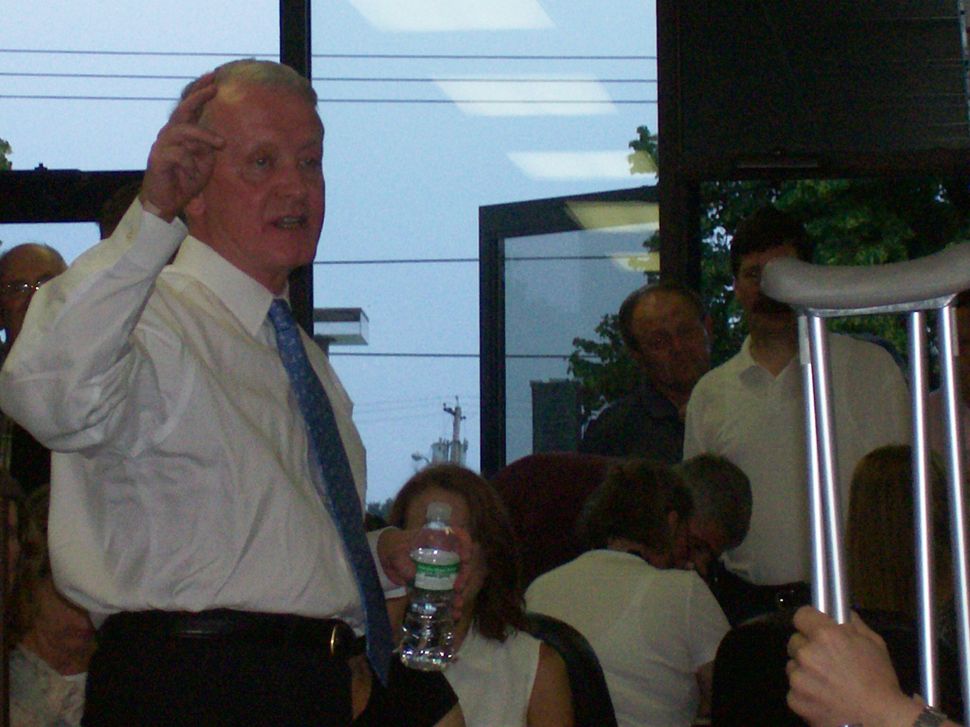