TRENTON – The general election race to succeed U.S. Rep. Jim Saxton (R-3) has opened up in earnest now, with GOP Medford Mayor Chris Myers charging his Democratic opponent, state Sen. John Adler (D-Camden) with being part of the Trenton spending beast, and Adler arguing that Myers has been hapless at the local level.

In the face of a letter from Myers urging him to vote "no" on the state budget this evening, Adler defended the $32.9 billion document, and seized the opportunity to criticize Myers for what he sees as the Medford mayor’s failure to harness local spending.

Myers's first blood letter, mailed to the state senator last week in advance of the full Senate’s consideration of the budget, specifically targeted the budget’s spending cuts for small-sized towns.

"John Adler and the Trenton politicians have created a mess of this state’s finances over the last decade," said Myers, a vice-President at Lockheed Martin. "Now, instead of cutting real waste in state government, they are scapegoating small towns—many in the 3rd Congressional District. It’s wrong and, frankly, it’s unacceptable."

"This years state budget will slash $600 million in state spending, one of the largest single budget cuts in state history," said Syed.

"On the other hand," Syed added, "Mayor Myers' has a history of raising taxes and spending. Mayor Myers has voted to hike the Medford tax levy by more than 60% since 2002 and increased spending by more than 50%."

Myers’ argument is that part of the problem is bloated big city aid and patronage jobs, which he claims Adler has not opposed more aggressively during his Trenton tenure. 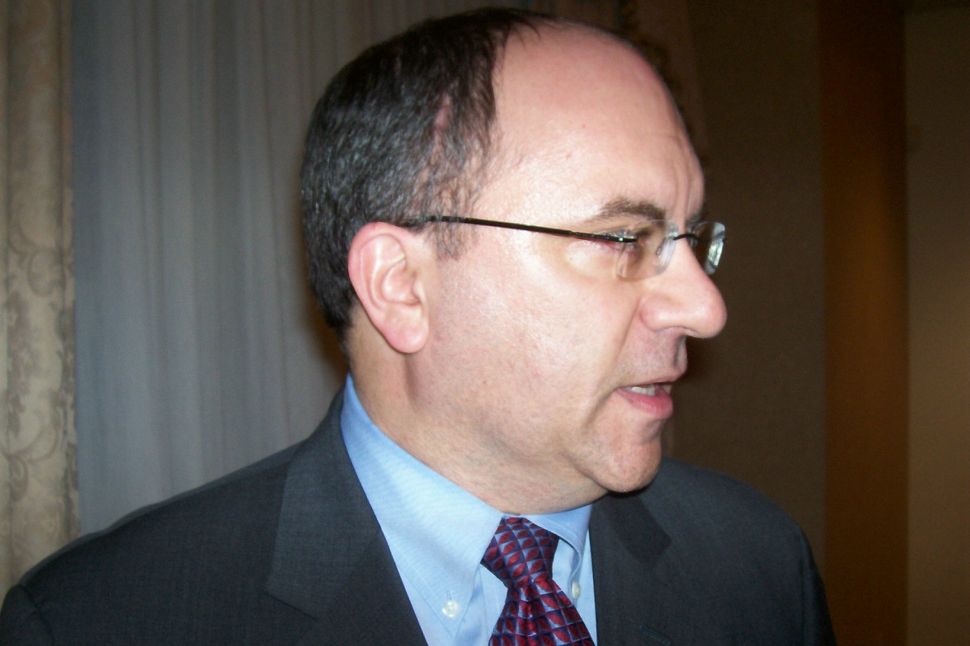