PRINCETON – Sen. Shirley Turner (D-Mercer) had a simple reply today when asked about a running mate for presumptive Democratic presidential nominee Sen. Barack Obama, whom she supported in New Jersey’s Feb. 5th primary and later stumped for in Philadelphia.

"Someone from a red state," said the Senate’s president pro tempore at her 16th annual family picnic at the Princeton Country Club.

"And I’d put Virginia at the top of the list," she added.

"He ran and won in a red state, he has executive experience as a governor, and he has a good business background," she said of the co-founder of the Capital Cellular Corporation.

On Sunday, Warner told supporters he remains focused on his U.S. Senate campaign and would say no if Obama approached him to run for VP.

Outside of Virginia, Turner said other good vice presidential candidates would be former Sen. Sam Nunn (D-Ga.), and Sen. Evan Bayh of Indiana. 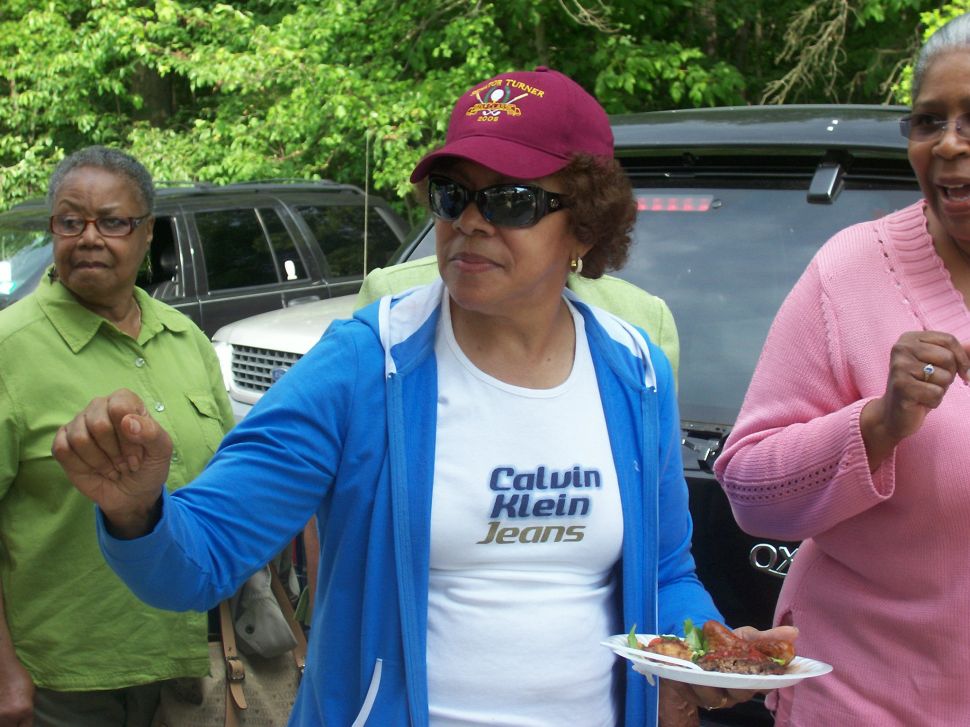