Following her loss to state Sen. Leonard Lance last week in the 7th

Congressional District GOP primary, Kate Whitman reached out to the winner and offered her help.

Today, Lance spokesman Amanda Woloshen confirmed that his campaign has made Whitman a member of its finance committee.

"She'll be an important member of our team," Woloshen said of the daughter of former Gov. Christie Todd Whitman.

Whitman's congressional campaign raised more money than any of her primary opponents. 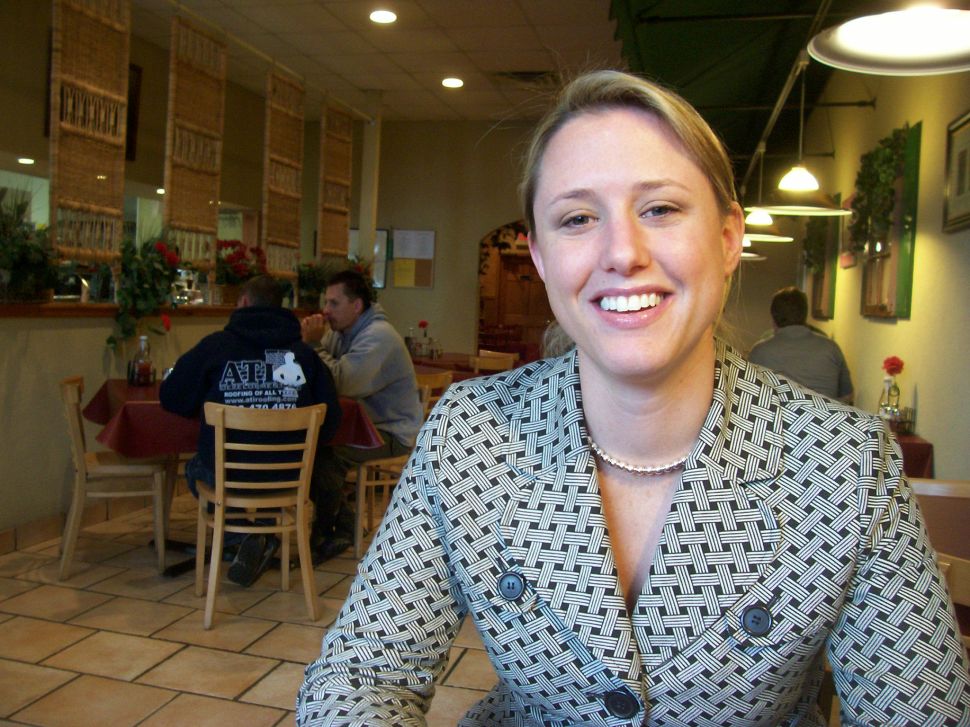