Speculation about who would run for lieutenant governor on a ticket

U.S. Attorney Christie has not said publicly that he intends to challenge Gov. Jon Corzine in 2009, but the lawman who has a sterling record cracking down on public corruption remains the party’s superstar.

Gender. Geography. Ethnicity. All of these factors come into play when Republicans consider who could strongly stand with Christie as a candidate for lieutenant governor.

But ultimately, said Wilson, "If Chris is the nominee, his running mate for lieutenant governor has to be someone who shares his priorities and his sense of ethics."

"Joe Kyrillos is a longtime friend of Chris who understands the nuts and bolts of government," said Wilson. "He is a smart and thoughtful legislator and you would have to put him at or near the top of anyone’s list."

"It will come down to who shares Chris’s priorities and passions," Wilson said. "It might end up being someone outside the realm of government." 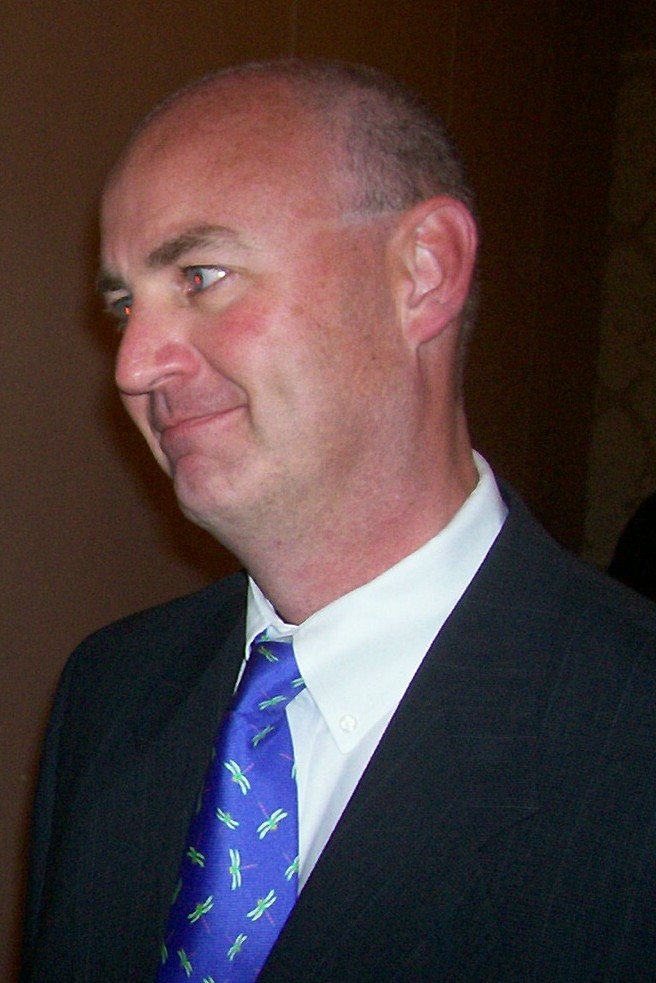