Corzine spearheaded a Zeitz fund-raising event at a Trenton restaurant last week, and plugged the professor's candidacy at his governor's gala for the State Democratic Committee last night.

"He's touching bases where he needs to in what has always been an up hill battle," McClellan said. ""He's clearly well-qualified, and that's what brought the governor on board."

County Executive Brian J. Hughes also mentioned that Zeitz is scheduled to speak at an event in Hughes's honor on Thursday night.

Of course, Hughes is one of those many Democratic candidates who went into a campaign against Smith believing he could knock off the pro-unions, pro-life Republican, only to end up limping to the finish line.

Hughes says his father had the same bad timing in 1938 when he ran for Congress as a proud Roosevelt Democrat, only to get whiplashed by the president's court-packing scandal.

The Zeitz campaign – which has raised over $200,000 to date, according to D'Amico – believes such political obstacles don't exist for them this year as they go after the long entrenched Smith.

And they're delighted the governor seems to see it their way. 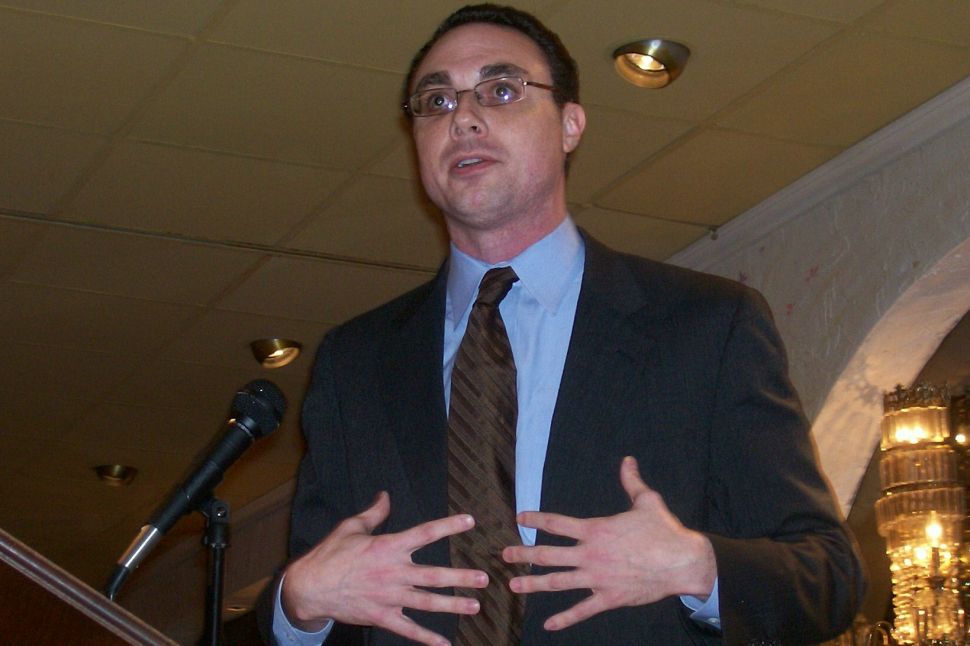