operational 24/7 in the 3rd Congressional District, state Sen. John Adler (D-Camden) continues to make Medford Mayor Chris Myers answer for what Adler sees as the blunders of a bad president.

Today it was Bush’s decision to veto the Medicare Improvement for Patients and Providers Act of 2008 that Adler derided – and Myers also said he opposed.

Making a statement while simultaneouslykeeping his cash-strapped opponent busy with policy, Adler issued a press release, calling Bush’s veto proof that the Republican president is

out of touch with middle class Americans and seniors who depend on Medicare for health care coverage.

"Republicans in Washington have demonstrated time and again that they don't understand the squeeze that families are feeling due to skyrocketing gas, food, and health care costs," Adler said.

"First Republicans in Congress denied children health care coverage by vetoing SCHIP and then they stood with big oil over the interests of our middle class," added the Democrat. "And now President Bush has the audacity to veto a bill that will encourage more doctors to participate in Medicare and preserve choices for millions of seniors and disabled Americans."

Rather than wallow in Bush blame, Russell tried to argue for his candidate’s independence, and willingness to buck the president and other party leadership.

"Just like he did on offshore oil drilling and the new GI Bill, Chris Myers has demonstrated that he is not afraid to stand up to his own party's leaders when they are wrong on the issues affecting his district," said Russell.

"Career politician John Adler, on the other hand, has been nothing more than a rubber stamp for billions in tax and spending increases heaped upon New Jersey property taxpayers by his corrupt Trenton and Camden political bosses," Russell added. 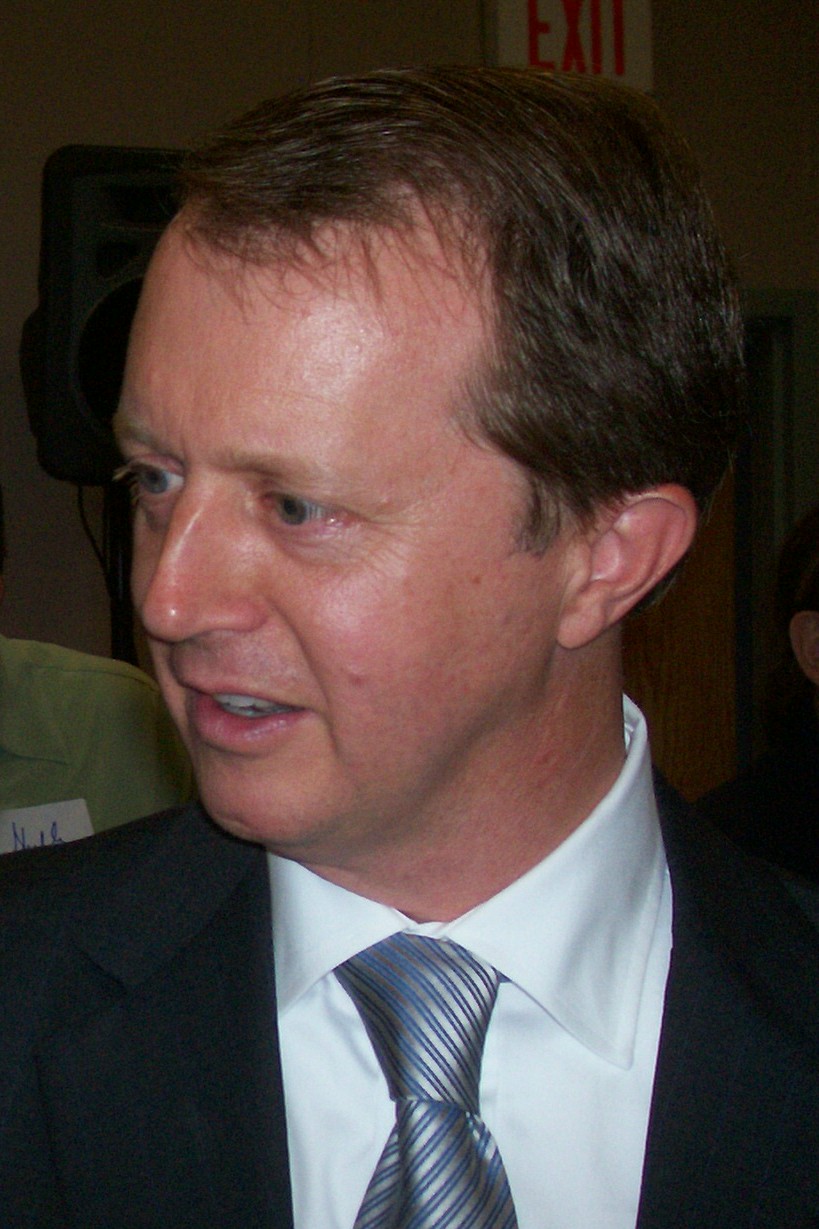