Primaries can be a drain.

Republican Third Congressional District candidate Chris Myers announced today that while he raised $626,549 since January, including $249,162 in the 2nd Quarter, he has just $155,406 cash-on-hand as of June 30.

Myers, who is mayor of Medford, ran up against a tough challenge in Ocean County Freeholder Jack Kelly, whom he defeated in a three-way primary with 49% of the vote.

"The primary is behind us; the party is united; and our message of a decorated combat veteran and job-creating businessman with a plan to cut taxes and spark our economy versus a career Trenton politician who has voted increase taxes 43 times and destroyed New Jersey’s economy is resonating with voters across the district," said Myers Campaign Manager Chris Russell.

Russell said Myers’ June 30 report, which the Federal Election Commission publishes next week, will show that the candidate loaned his campaign $50,000 and had $107,000 in debt.

"The debt number has already been significantly reduced in the first two weeks of July as a result of the campaign’s continued fund-raising success," Russell said. 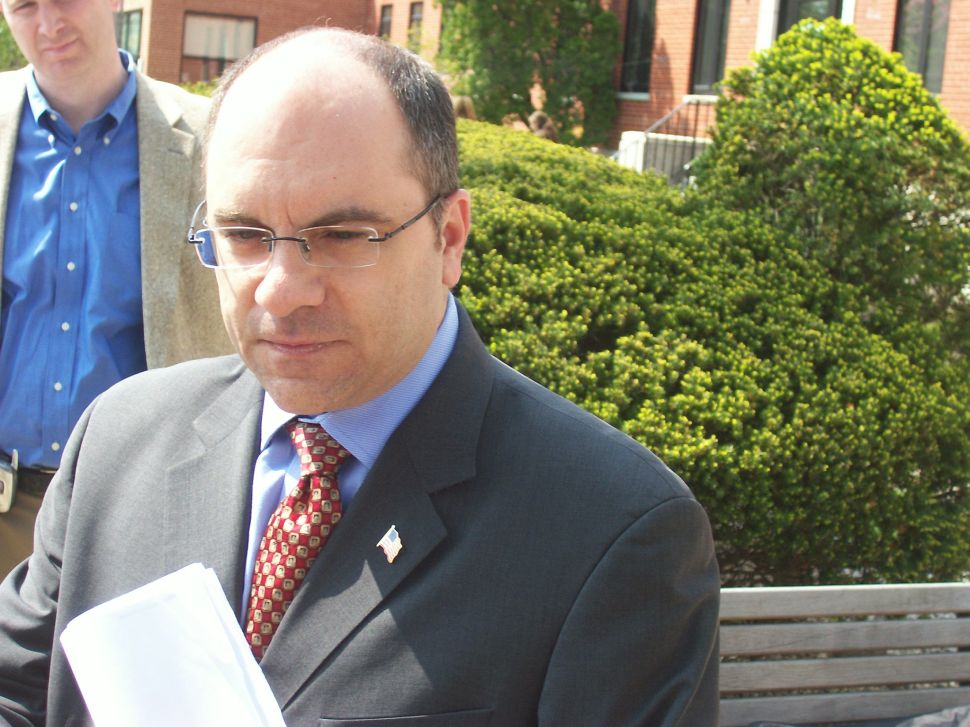