He strove to focus on the positive.

"In seven weeks, Sharpe James will report to federal prison for one reason and one reason only: he is a criminal," Christie told reporters. "He is a federal felon."

Then he turned to U.S. District Judge William Martini’s imposition of a 27-month sentence on James instead of federal prosecutors’ suggestions of a 15-20 year penalty.

"Obviously we disagree with the judge’s decision," said Christie, who punctuated his support for his prosecutors when he headed off reporters’ questions with a statement of never being more proud of two prosecuting attorneys in seven years.

"I’m not going to get into a public debate with the judge," said Christie as reporters pelted him with questions concerning Martini’s repeated objections to what the judge said were "inflammatory" characterizations of the former Newark mayor.

"Judy Germano is very tough, she took shots throughout this trial that I, frankly, thought were unfair," said the U.S. Attorney, referring to Martini’s finger shaking on several occasions of prosecutor Judith Germano.

Christie said he intends to go to the Third Circuit Court of Appeals to try to make a case to get a stiffer sentence imposed than Martini’s.

The U.S. Attorney said he did not regret dropping the credit card charges his office initially brought against James.

In answer to another reporter's question, Christie said he asked for the 15-20 years for James because his office is required to ask for a guideline sentence – a guideline that Martini called too severe for this case. 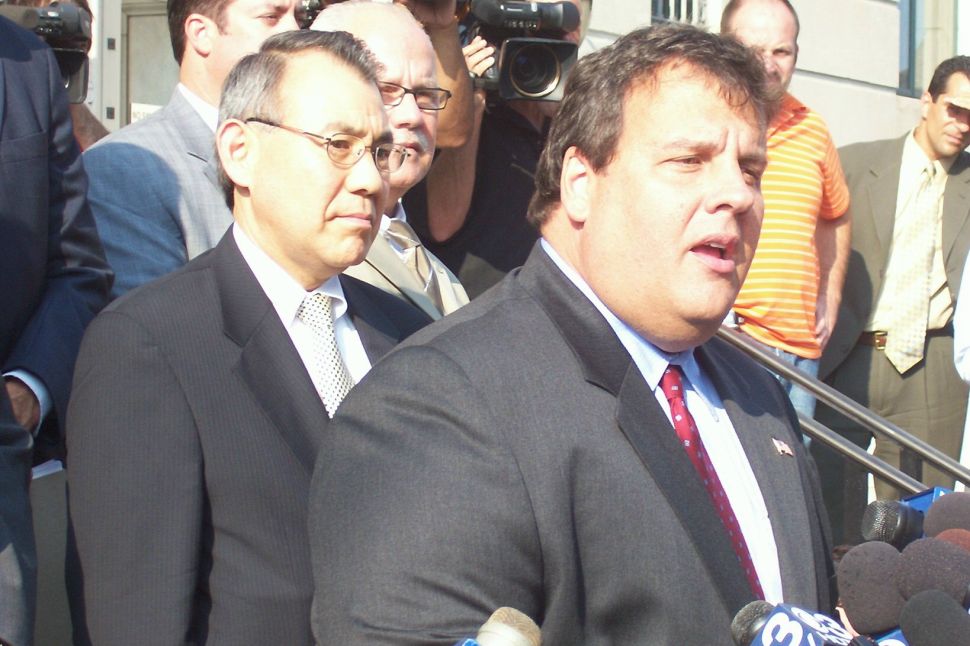