"It sounded like my state of the budget, which I gave in February of last year," Corzine said.

Paterson on Tuesday announced a special legislative session to confront what he described as an economic crisis confronting New York State, including a budget shortfall of $6.4 billion.

Corzine this year shaved $600 million out of the state budget to help harness a state structural deficit of $2.5 billion, even as states like Pennsylvania and California are taking their own approaches to similar financial crises.

In an economic downturn nationwide in which food and gas prices are up and home values down, "This is crunch time on Main Street," said the governor – and most excruciatingly for the poor.

Highlighting his commitment to low-income New Jerseyans, Corzine today stood in the Community FoodBank’s Hillside warehouse in front of boxes of food piled high on pallets. There he trumpeted the state’s $4 million allocation to food pantries statewide that combat hunger, including $2.5 million for the Community FoodBank.

Kathleen DiChiara, executive director of Community FoodBank of New Jersey, which last year distributed $50 million worth of food to the poor, said the state initiative makes a big difference, and personally and effusively thanked Corzine.

"Our food donations have been dropping," she said. "We’re hoping for more dollars to help us."

Founded by DiChiara in the 1970s, the FoodBank, a 501(c)(3) nonprofit and Bruce Springsteen’s favorite charity, "distributes over 21 million pounds of food and groceries a year, ultimately serving 1,656 non-profit programs including 436 programs served by its Partner Distribution Organizations (PDOs)."

Through the combined efforts of those programs, "they assist three-quarters of a million low-income people in 18 of New Jersey’s 21 counties," according to the FoodBank’s website.

Accompanied at the event by Assemblyman Albert Coutinho (D-Newark), Corzine described DiChiara’s effort as "one of the great volunteer enterprises in the country."

"It’s a remarkable example of what one person can do to make a difference," he added of Dichiara.

After the FoodBank press conference, Corzine repaired to a room at the FoodBank warehouse, where reporters’ questions included a couple of gutchecks with the governor regarding back-to-back front page scandal stories.

First there was former Mayor Sharpe James, who yesterday received 27 months in prison for fraud he committed while in office.

"I believe in due process, and I’m not going to get in a back and forth on that. I’ll let the attorney general speak to that," said the governor.

Then there was former Assemblyman Neil Cohen, another Democrat, who resigned Monday after his legislative mates admitted they found child pornography on his state-owned office computer.

"It’s sad," said Corzine. "It’s sad and unbelievably wrong that children are abused. The people who create these things (child pornography) are really hurting kids. I’m sad about the individual (Cohen), but the real emotional issue for me is what this does to our children. That’s what gets me fired up."

Corzine acknowledged his participation at an economic summit in Washington, D.C. on Monday with presumptive Democratic presidential nominee Sen. Barack Obama, who is fine-tuning his economic policy.

"I take away from that summit the fact that there is a principal who is engaged in a serious attempt to understand the real world economy," said the governor, who said he agrees with the general framework of Obama’s economic views but wants to be more certain in the long-term that states receive more aid and that there would be greater support in an Obama administration for Medicaid and state food distribution programs.

"What we have is a presidential candidate who is willing to listen," Corzine said. 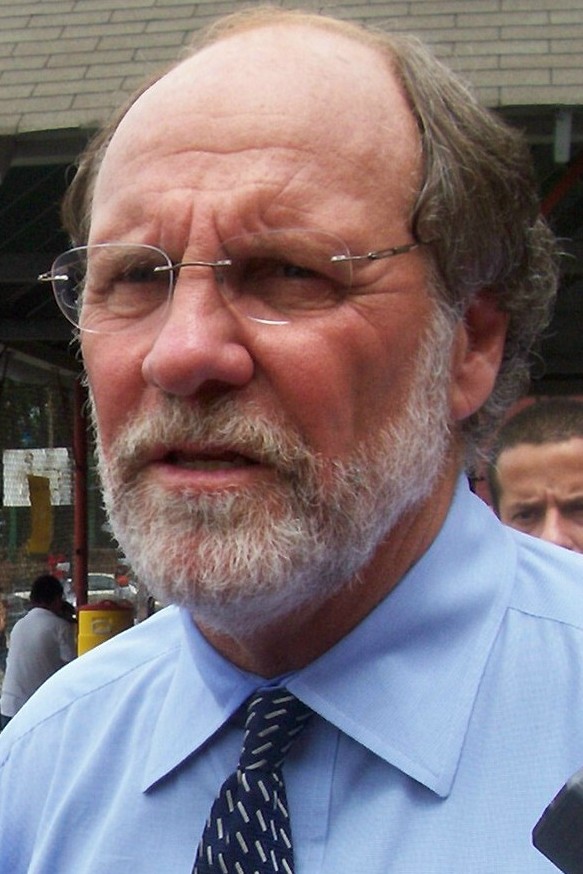