"That’s what’s wrong with New Jersey: selective prosecution and selective enforcement of our laws," said Rice. "That’s why other people laugh at us."

Found guilty of obstruction of justice last year after a 2006 traffic stop involving her nephew, Rone appealed in state Superior Court two months ago and lost.

According to the Star-Ledger, Prosecutor Paula Dow now wants the court to enact a state statute requiring officials who have been convicted to forfeit public office. In this case, it means Rone, who ran twice with Team Booker – once in 2002, unsuccessfully; and a second time, successfully, in 2006 – would be gone.

Rone has had her troubles with Booker on the City Council and has probably been the most consistently outspoken council critic of the mayor’s, but Rice said Rone’s independence was one of the qualities Booker prized, and for her part Rone never broke irreparably from the mayor, in Rice’s opinion.

"She’s said it before, ‘dissent is not disloyalty,’ and just because she has criticized the administration doesn’t mean she’s formally off the Booker Team," Rice said.

If the statute is to be applied here, the councilman says in fairness the state Superior Court would have to go after Jersey City Mayor Jerramiah Healy, who was also convicted of obstruction of justice.

And Rice doesn’t think the court should do that either.

"I believe in holding elected officials accountable, and I support the reform effort that (Councilman) Steve Fulop has undertaken in Jersey City," Rice said, "but this seems a bit capricious and a bit like overkill."

Rone is due in Superior Court this week. 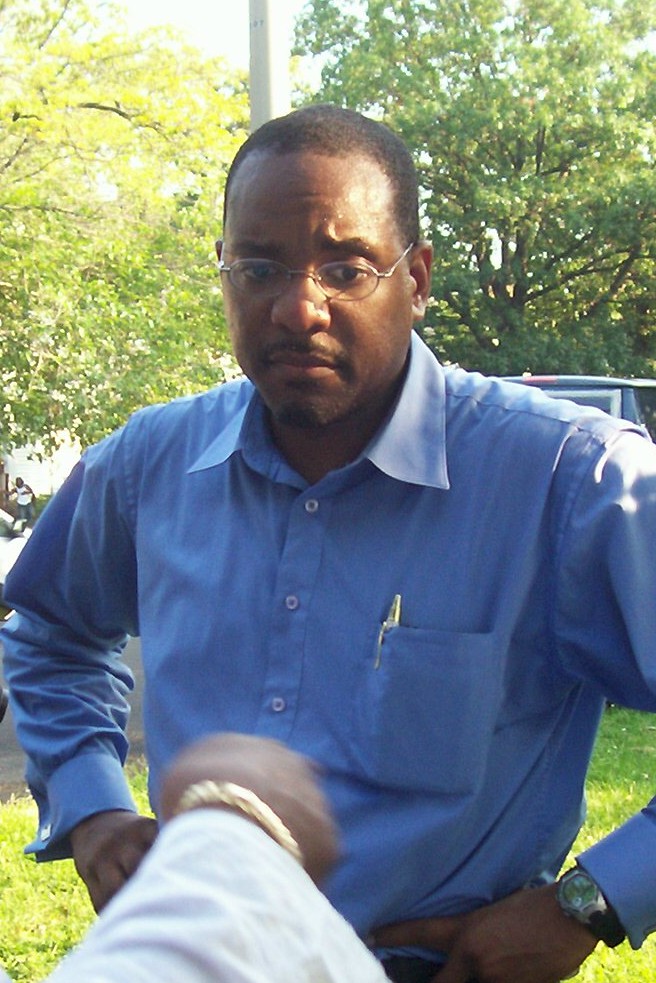