As they find themselves once again among the general election ranks of their respective parties, two state senators in opposing camps still hope their first picks for president end up as running mates for Sen. John McCain (R-AZ) and Sen. Barack Obama (D-Il).

"Hillary needs to be a match on that ticket to keep some perspective," said Rice. "We’re talking about 18 million votes for her, plus your Obama votes. That team could really keep people coming out in a general election. I feel he needs to identify a vice president, and it should be Hillary."

For his part, Kyrillos was heartbroken by the Romney loss, but he says he’s reconciled himself to McCain mostly through the McCain story.

"It’s an exceptional American story," said Kyrillos, now a member of the McCain campaign’s steering committee. "In recent weeks, I’ve been moved by what I’ve read about him. His story has motivated a lot of enthusiasm, and over time I think the American people will get the same sense of the man."

Speaking carefully, Kyrillos said Obama’s freshman status on the national scene would prove the difference-maker in the general election.

"I understand the fascination with Obama and I think he does inspire people," said the Republican senator. "I think he has a good place in the United States Senate, but I think over the course of time, people will become nervous about a lack of experience. He has not met tests with regard to security and economic policy during a tense time for the country."

Conceding that McCain’s grasp of the economy is not the candidate’s professed strong point, Kyrillos again made his pitch for Romney.

"I think of everyone on the list, Mitt has the gravitas, the skill set and the glamor that would serve to seriously enhance the ticket and make McCain’s running mate not simply a placeholder," the senator said.

Wary of Obama from the standpoint of experience when he endorsed Clinton last year, Rice said he wants to make sure the Democratic Party’s presidential nominee’s perceived strengths do not create a sense of campaign drift.

Although he recognizes Obama’s grassroots prowess, Rice said he doesn’t yet feel the Obama buzz on the streets. The Rasmussen poll he saw earlier this week showing the Illinois senator with just a five point New Jersey lead over McCain doesn’t help.

"I don’t see any positive signs right now," said Rice. "I think Obama’s going to win New Jersey, but I think the campaign is taking the summer for granted, particularly in the urban settings. Remember, a lot of people in Newark don’t go down to the shore.

"Our neighbors are home right now having barbecues – your working poor and your middle class – they’re home now, and I don’t see any big organizing effort going on," he added. 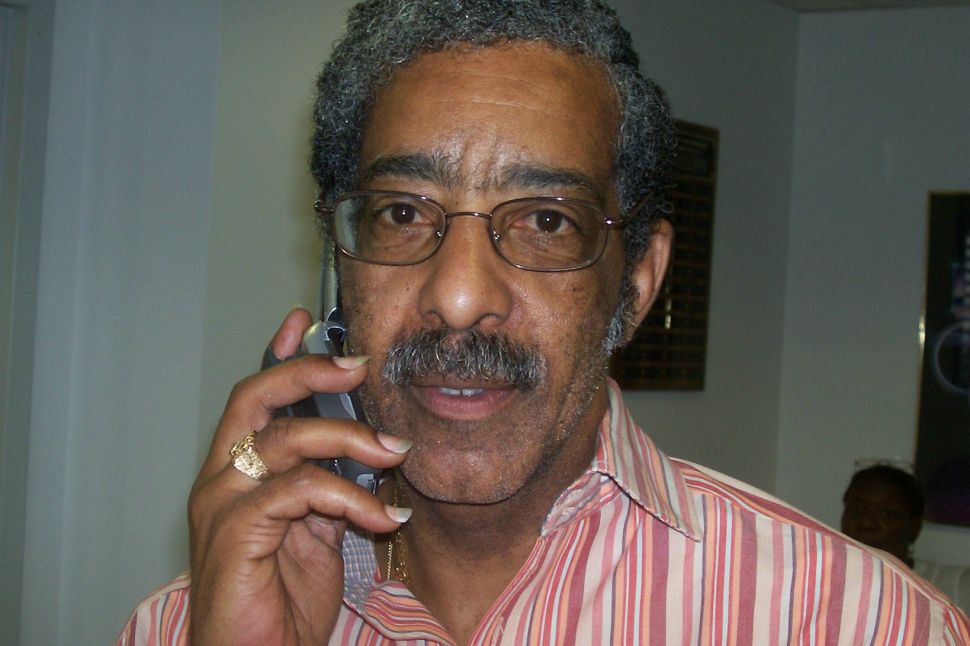