Although not yet in an official capacity, Michael J. Passante of Hobokenis undertaking more active Obama organizing inEssex, Morris and Somerset counties.

Passante amped up effortsa couple of weeks ago, and appears to have seized every public opportunity to organize.

A Harvard educated attorney, Passante has been a grassroots organizer for the Obama campaign since before the primary season.

In other Obama news, party members were scheduled on Wednesday night to welcome labor leader Tricia Mueller to Montclair, where the new Obama Campaign state director hoped to bond with fellow Democrats on the first week of her official designation as head of Obama ops.

Mueller tonight told PolitickerNJ.com that breakdownsof official titles and designations within the Obama campaign wouldbe announced in the coming weeks. 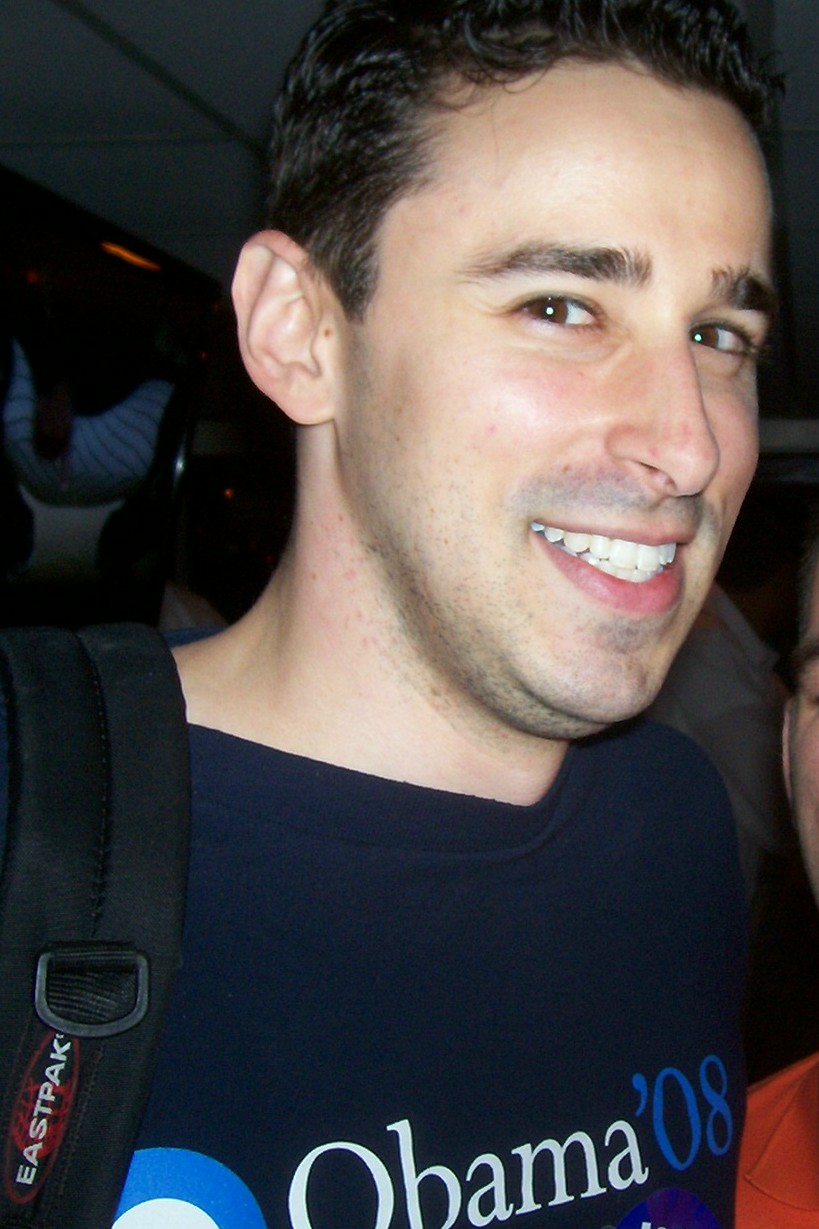