IRVINGTON – Council President John Sowell said he is not ruling out a mayoral run in 2010, however, he said he would not run against Mayor Wayne Smith if Smith decides to pursue a third term.

"I don’t rule out anything, two years out," Sowell told PolitickerNJ.com, "But I wouldn’t run against Wayne, that’s not my style."

The long-servingcouncilman and Smith ally turned back challenger Keith White in May municipal elections.

White was allied with dissenting North Ward Councilman David Lyons, who won a much closer re-election bid. Sources close to Lyons say he definitely intends to run for mayor in 2010.

Although the U.S. Attorney’s Office has not issued charges in Irvington, Mayor Smith's administrationhas caught the brunt of rumor throughout the Essex County political world. 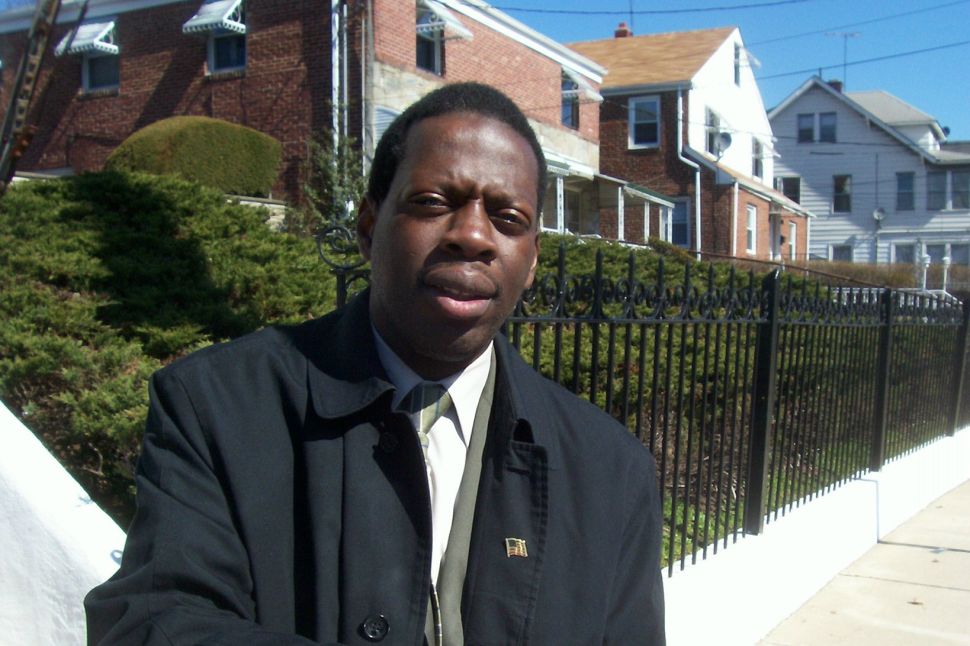