Tonight, state Sen. Leonard Lance (R-Hunterdon) reported "about $100,000" in the bank as he faces the $1.5 million cash juggernaut of Assemblywoman Linda Stender (D-Fanwood) in the 7th Congressional District.

Asked if he is optimistic, theRepublican nominee said,"Very much so. I'm getting a good reception."

The Federal Election Commission (FEC) website Tuesday evening showed Lance with $80,792.90 on hand for the period ending on June 30.

"Linda Stender’s in a great position," said campaign spokeswoman Abby Curran. "Her success really speaks to that. Seventh District voters are tired, and these (fundraising) numbers really show which direction voters want to go in this district."

Lance, a moderate who bested a large field of Republican candidates in the primary, including Kate Whitman, daughter of the former governor, said he is spending most of his time campaigning in those counties wherehe is not as well known: Middlesex and Union.

Those are also the two counties where Lance failed to secure the party line in the primary, and where the Democratic Party is best organized. Moreover, Stender lives in Union.

Lance'scampaign manager, Amanda Woloshen,acknowledgedthe costly toll taken by Lance's roughly"$450,000" battle to land the party'snomination, but stayed focused on the results of an internalpoll taken by GOP pollster Adam Geller.

"Stender has an upside down image rating of 20% favorable and 29% unfavorable districtwide," Geller said. "This is a noteworthy and rare finding: it may be the first time we've ever conducted a poll in a targeted district in June and found one of the candidates beginning the campaign with an upside down image."

Referring to an ad campaign that departing U.S. Rep Mike Ferguson (R-7) used against her two years ago, Geller said, "In fact, by a 2:1 margin, voters believe the statement that 'Linda Stender is a big
spender' to be true."

"This is a Republican district," Woloshen concluded. "We will have a full fundraising effort."

Woloshen also rebuked the Stender campaign for not yet issuing a ststement regarding what Stender intends to do with thousands of dollars she received from U.S. Rep. Charlie Rangel (D-NY), who received four sweetheart deals on Harlem apartments, as reported last week.

"They promised an explanation on Friday, andwe're going on day five," Woloshen said.

Curran swerved away from the Rangel controversy, instead targeting an unpopular Republican president.

"I would call upon Leonard Lance to denounce the failed policies of the Bush administration," Curran said. "He should have to answer for $12 billion a month we’re spending in Iraq and soaring healthcare costs." 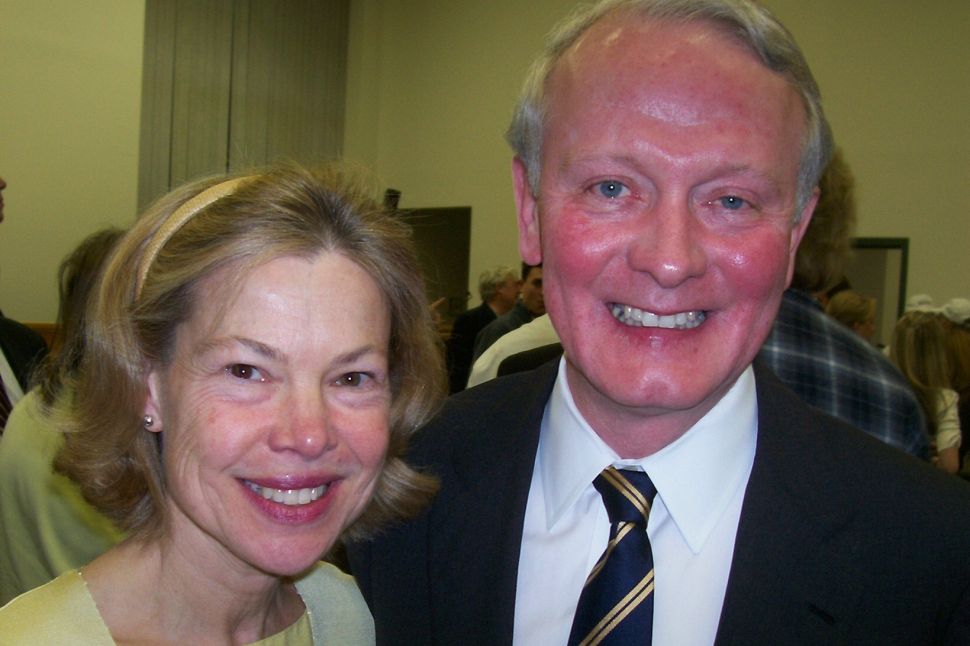