At-Large Councilman Ruben Ramos today responded to Second Ward Councilwoman Beth Mason in a letter in which he addressed the self-styled government watchdog as "Boss Mason."

"As a lifelong member of the Hoboken community, I am appalled that Ms. Mason thinks she can mask her intention to be a political boss, by having the audacity to call herself a reformer," Ramos said of the likely mayoral candidate.

A measure Mason floated yesterday in the press, and which she plans to introduce at an upcoming council meeting, would ban Hoboken elected officials from receiving more than one public salary. The measure would impact Ramos, who collects three public salaries: as an assemblyman, councilman and public school teacher. Hoboken council people currently make between $23,000 and $25,000 in Hoboken.

"The only thing Ms. Mason is reforming is ensuring that only the very wealthy may run for public office," said Ramos, who was born and grew up in Hoboken’s Fourth Ward.

Mason denies she’s making an example out of Ramos.

"He has not been the only person in the history of Hoboken who has received more than one public salary, and unless this is changed, there would be more in the future," she said. "I just think Hoboken’s in a financial situation right now where this is a cost-savings measure we should look at."

But Ramos takes it personally, and said Mason is going after him because he intends to run for re-election to his at-large council seat on a ticket with one of Mason’s likely opponents in the 2009 mayoral race: At-Large Councilman Peter Cammarano.

"Ms. Mason once again is using governmental initiatives to advance her political agenda," Ramos said. "Clearly, I am the intended target of Boss Mason’s political initiative, as she is certain of my opposition to her mayoral campaign. However, Ms. Mason has never been about good government or representation of the people. If she cared about the representation and desire of the people, Ms. Mason would respect that I was voted into office by the residents of Hoboken."

Ramos said he doesn’t believe Mason’s proposal will go far on the council. "She’s an island unto herself," the councilman said. 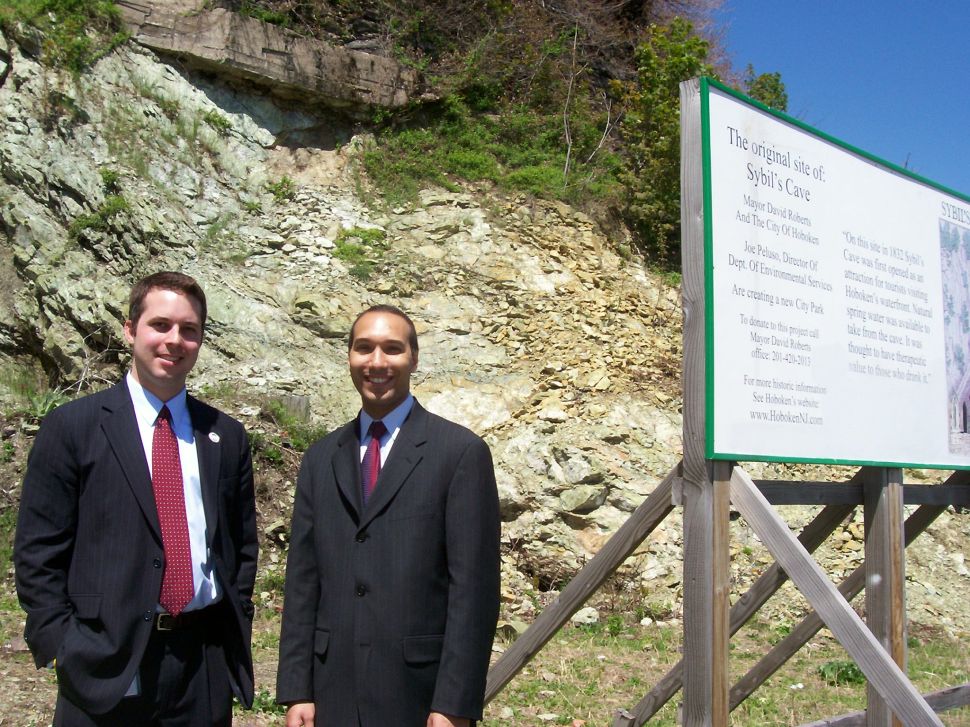