For the good of the country, a Republican with foreign policy smarts and gravitas would be a wise running mate choice for Sen. Barack Obama, in the view of state Sen. Raymond Lesniak (D-Union).

In his NJ Voices blog over the weekend, Lesniak said he likes Indiana senior Sen. Richard Lugar, and today he told PolitickerNJ.com that Sen. Chuck Hagel (R-NE) would also be good.

"It would show that Obama wants to bring this country together," said Lesniak. "I’m most impressed with Lugar’s ability to articulate a tough and reasoned approach to Iran.

"Iran’s going to be the most important issue America’s going to have to face," Lesniak explained. "With his foreign relations experience, the partisan attacks won’t be effective. I’m looking at it in terms of its benefit for the country. It’s the kind of bold move people like, and Hagel also fits the bill."

Lesniak denied that his idea for a Republican on the Democratic ticket would amount to the flip side of a Joe Lieberman tag-along. Lieberman, a Connecticut senator and 2000 vice presidential nominee, became an Independent in 2006 to stave off the general election challenge of businessman Ned Lamont, who had beaten Lieberman in the Democratic primary.

Now Lieberman tours the country with Sen. John McCain (R-AZ) as a charged up part of the likely Republican presidential nominee’s entourage.

"I don’t agree with Lieberman in terms of his views," Lesniak said. "He was the biggest supporter of us getting into war in Iraq.

"But the direction I’m suggesting is a good one," the veteran state senator added. "Having a Republican with an independent record and with vast foreign policy experience will create a landslide election. I think it would be great for the country. We have so much partisanship that’s tearing this country apart and killing good ideas and good policies."

Obama could take the point on economic and domestic issues, while Hagel or Lugar would provide leadership on foreign policy, Lesniak said.

The state senator had earlier liked the idea of either U.S. Sen. Jim Webb of Virginia or retired four star Gen. Wesley Clark, both Democrats. Webb has removed himself from consideration, while Clark, with statements he made about McCain in a recent television appearance, demonstrated that he lacks the necessary political poise, in Lesniak’s view. 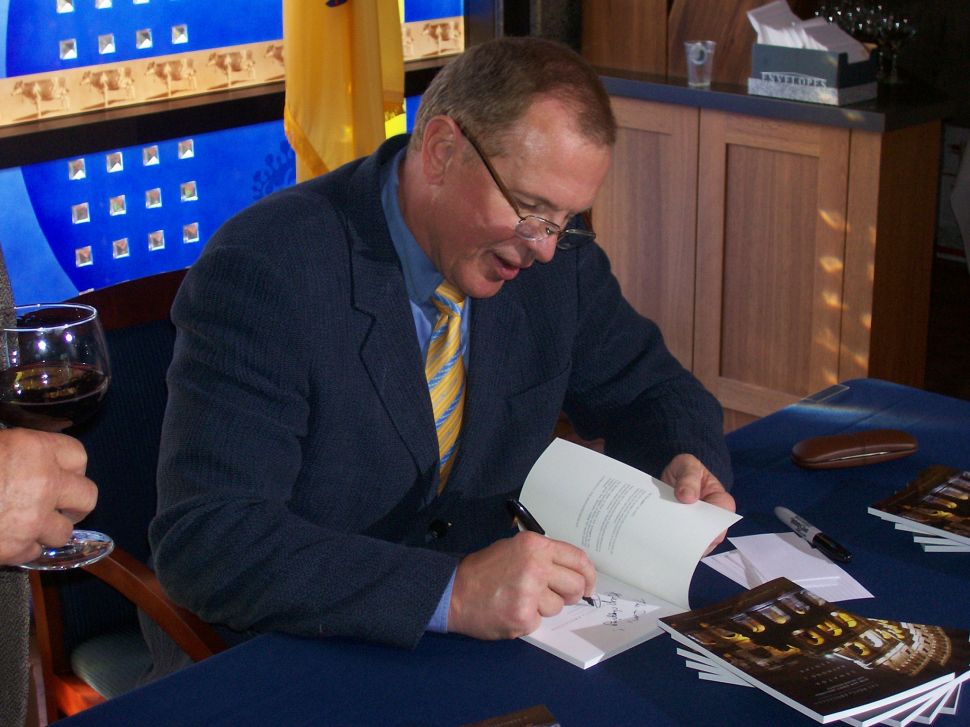