"If I ran, it would be for the Assembly," said Payne, who was in attendance at Governor Jon Corzine’s schools construction bill signing at the Oliver Street School in the Ironbound.

"But right now, I don’t have any intentions of running," Payne added.

Thrown off the line last year when he insisted on challenging for Sharpe James’s vacated Senate seat in the 29th District against establishment choice and eventual winner M. Teresa Ruiz, Payne would have to run against Assemblyman Albert Coutinho or Assemblywoman L. Grace Spencer.

The more likely target would be Spencer, who was backed by Mayor Cory Booker in an alliance with the East and North Wards.

Still, he wouldn’t rule it out.

"There are a lot of things I want to continue to work on in Trenton," said Payne, who also complimented Spencer for the independence she has shown early in her tenure as an assemblywoman. 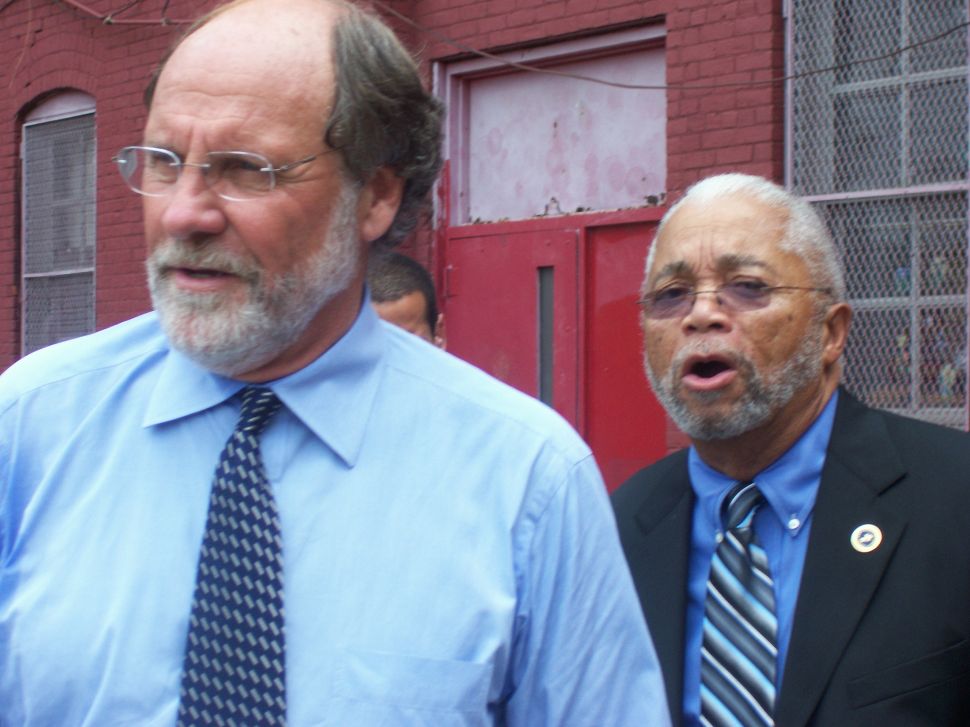