Angelo landed in town on Wednesday, and he’s been operating ever since to make way for the New Jersey delegation to the Democratic National Convention, which is steadily overtaking the hotel at this point.

"There’s a maximum occupancy here of 302 and we have 240 people from our delegation staying here," said Angelo. "The rest of the people booked to stay here are with the DNC (Democratic National Committee).

The Inverness sits in Englewood, a sprawling suburb 30 minutes south of Denver. Delegates who have googled the area have already expressed concerns about travel distance to the Pepsi Center in Denver’s downtown, where the convention will be housed next week, Monday through Thursday.

But Angelo said there’s a reason why the New Jersey State Committee selected this place.

"In Boston in 2004, we had overflow members of the delegation who had to stay in hotels that were far from where the majority of Democrats were concentrated," said the party’s executive director. "They felt split off from the group. Here in Denver, we have five hotels concentrated in one area, and this way anyone who’s not staying in the Inverness is still close."

State Party Chairman Joseph Cryan is due in later this evening. 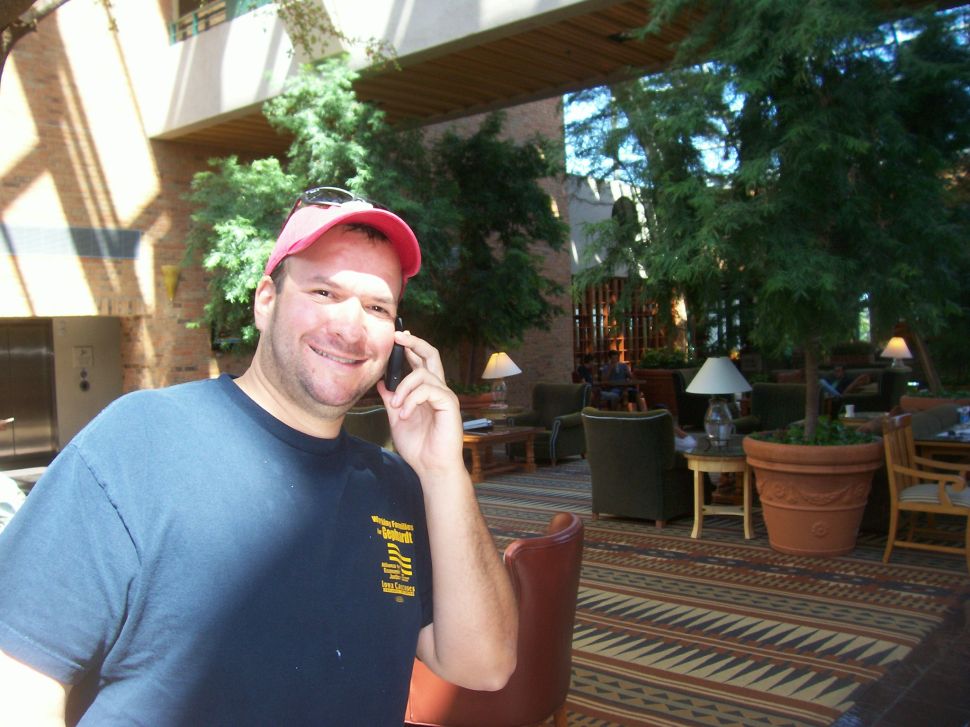