Alexander cited Biden's foreign policy credentials as a key reason for why he is a good vice residential candidate. He also identified Biden's outspokenness as a positive.

"Joe Biden is an individual with a proven commitment to progressive issues and to speaking his mind about the values he holds dear," Alexander said. "His foreign policy experience is well-informed, principled, and visionary. His long-time leadership as a key member of the Judiciary Committee has been equally inspirational."

Gaffe-prone, Biden received jeers when he stumbled out of the gate in his own failed presidential primary run by referring to Obama as the first African American running for president who is "articulate and clean" in a New York Observer interview.

Despite the negative press coverage around the remark last year, Alexander notes the close friendship and one-on-one comfort level Obama and Biden share, and highlighted the special advantage for New Jersey.

"I have witnessed the close relationship between senators Biden and Obama, and I am sure they will be excellent partners in campaigning and in governance," Alexander said. "From a New Jersey perspective, it is also exciting because many of us in New Jersey have had a chance to get to know and work with him as a neighboring state senator.

"In many ways, this can be seen as Barack Obama's first act of governance, and it reaffirms that he will move us to a far better future as a nation," Alexander added. 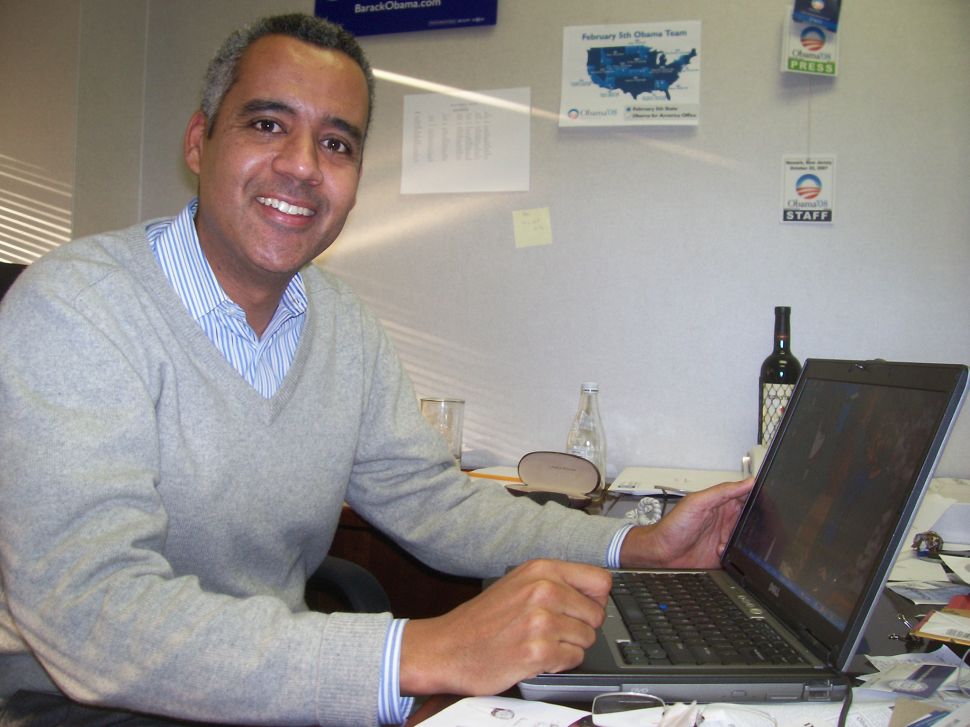