It’s the old dichotomy Democrats have accepted ever since the assassination of Cold Warrior John Fitzgerald and the party’s implosion in the jungles of South East Asia.

For Assembly Speaker Joe Roberts (D-Camden), that old, dependable FDR battle cry of economic justice for all is what will bind the Dems in common cause coming out of this Democratic National Convention.

"It’s our bread and butter," said Roberts. "If you haven’t heard it yet, you’ll be hearing it."

For a majority of the New Jersey delegation, Michelle Obama’s Monday night remarks were a perfect blender of family values and economic justice, but into the teeth of the convention now, Roberts says the domestic agenda will move unmistakably to the forefront. 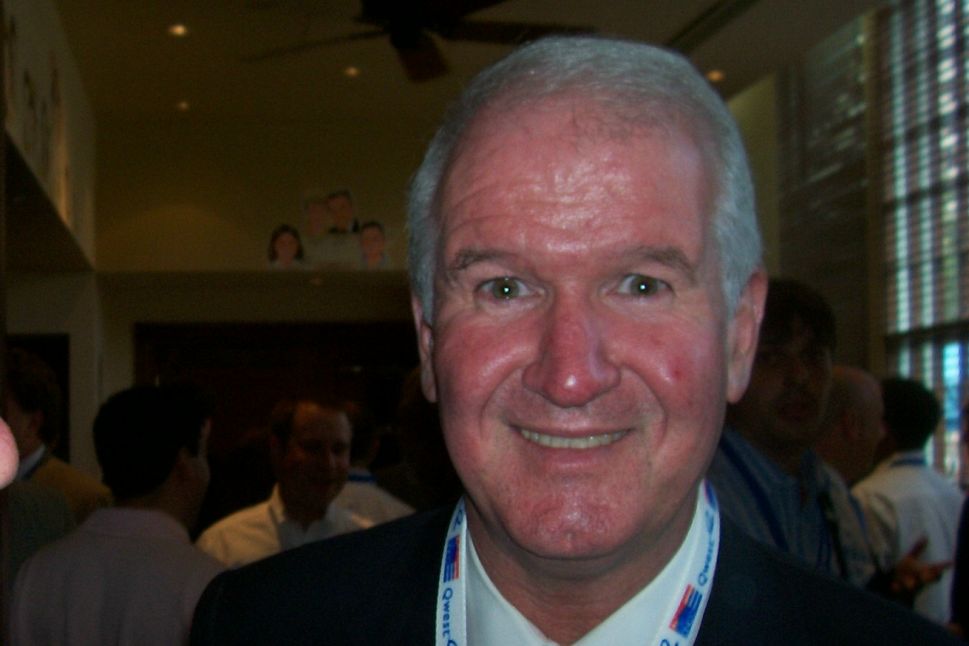