"Joe Biden is the best choice for the nation and Barack Obama," said Corzine in his statement. "His foreign policy expertise is unequaled. He is authentic and direct, a man of deep integrity. He has dedicated himself to public service and has been guided by values that are deeply rooted in the American middle class. He has spent decades working in Washington without ever living there. Joe Biden will be a great partner in Barack Obama's efforts to bring about change in America." 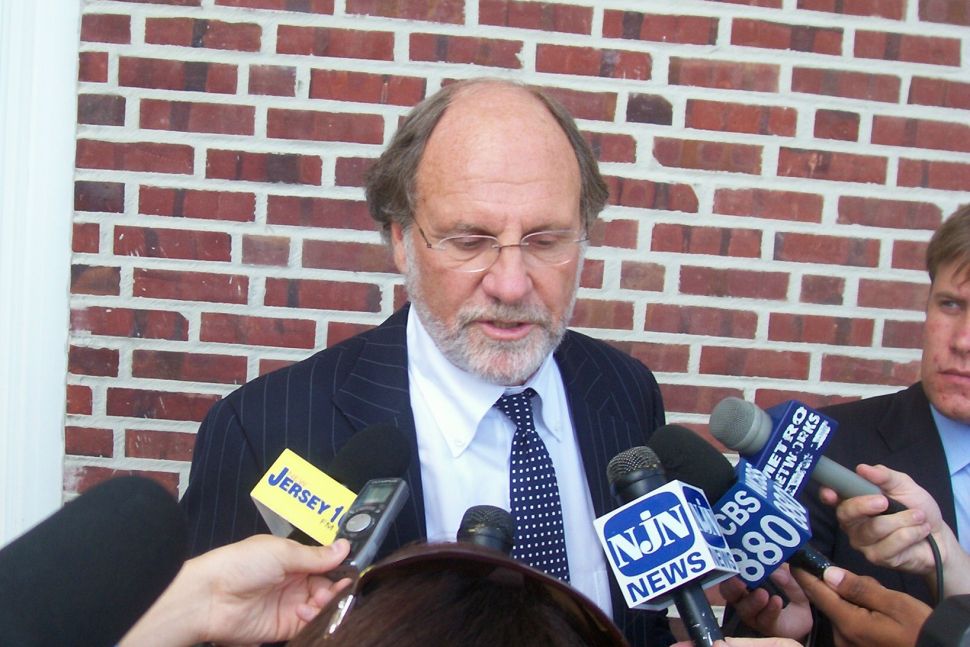