The football team trains nearby and evidently they get theirpre-home game rub-downs here at the Inverness.

Now the Broncos could be seen vying against the Packers on suspended television sets in the Spotted Dog bar and all the talk around Cryan from his state committee staffers concerned Barack Obama's veep pick.

Gov. Tim Kaine of Virginia and Sen. Evan Bayh (D-IN) apparently were already out of the running, according to news reports, leaving most of the New Jersey staffers assuming that Sen. Joe Biden (D-DE) would be Obama's running mate.

Nearly simultaneously, aNew Jersey Democratic Party insider emailed the following message to PolitickerNJ.com, lending credence to the speculation about Biden:"A friend just told me that a friend of hers in Delaware just saw Barack’s plane in Delaware.Check your Delaware or South Jersey sources."

Huddling with party executive director Rob Angelo, the chairmanlet slide a question as he departed across the spacious, opulentlobby.

"What does Biden get you guys on the map?"

One of the Democratic Party staffers said, "this is Obama, he doesn't care about the map!"

"I'll leave you guys here to discuss that," said a haggard Cryan, who was orginally due in on Friday afternoon,before being delayed. 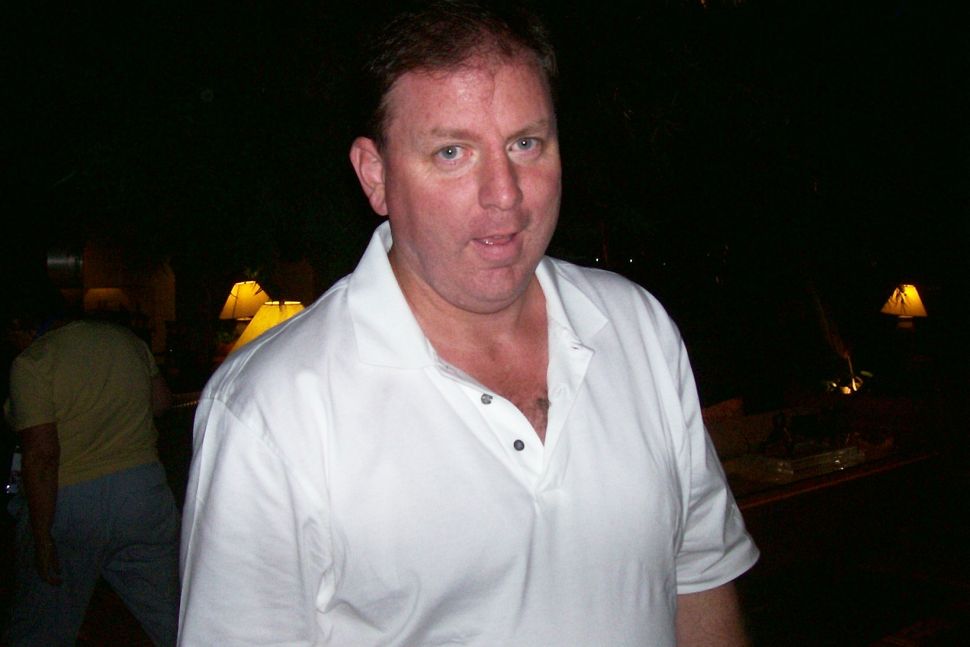