DENVER – There persists a quiet agony among Hillary Clinton supporters who sit at the DNC events but pick at their food and squirm with a perpetual sense of loss, as thoughts of a Clinton coronation still dance vainly in their heads.

Don’t count Sen. Teresa Ruiz (D-Essex) among that crowd, insists the 30-something Latina, who represents the City of Newark.

Schooled as a precinct captain in the North Ward before launching her own career as an elected official in 2007, Ruiz supported Sen. Hillary Clinton (D-NY) in the Democratic Primary.

But Ruiz is very clear about her long-term pride in the candidacy of presumptive Democratic presidential nominee Sen. Barack Obama (D-IL).

"The best thing about this year is we have had two dynamic candidates," says Ruiz. "If either one won, it would still be a great story. What I’m sensing is a real interest among Democrats to put the primary behind us."

On the day Clinton is scheduled to deliver her speech – much chewed upon by the chattering classes – to fellow Democrats, Ruiz is eager, while also still basking in Monday night’s Michelle Obama performance.

The speech wasn’t heavy-handed family values talk, in Ruiz’s view; quite the contrary, in fact.

"What I took from the speech by Michelle Obama was that she is a public servant herself," says Ruiz, whose factory worker father, like Michelle Obama’s father, died too young.

"She understands America as a community," says Ruiz. "That’s the message that prevailed yesterday. This is a strong and dynamic woman who could have gone into her own private practice, but she is about helping all Americans across the board."

Herself the product of a unity ticket in her 2007 state senate campaign – which at the time hyped a North-East-South ward triumvirate of rising Newark stars – Ruiz says this campaign is historic in its capacity to embrace the whole American community.

"We have to come out of here recognizing that, conscious of that community message Michelle Obama delivered, because the GOP will use any tactic to prevent history from happening in November," says Ruiz. "We must be very proud we have candidates who exemplify what America is truly about. The Republicans, as they have demonstrated over the course of these recent years, have a private agenda. The federal government in Republican hands is not focused on community concerns.

"The Democrats have a public agenda that recognizes the needs of our community," Ruiz says. "Ours is a people’s agenda wherein it’s not good for one, unless it’s good for all." 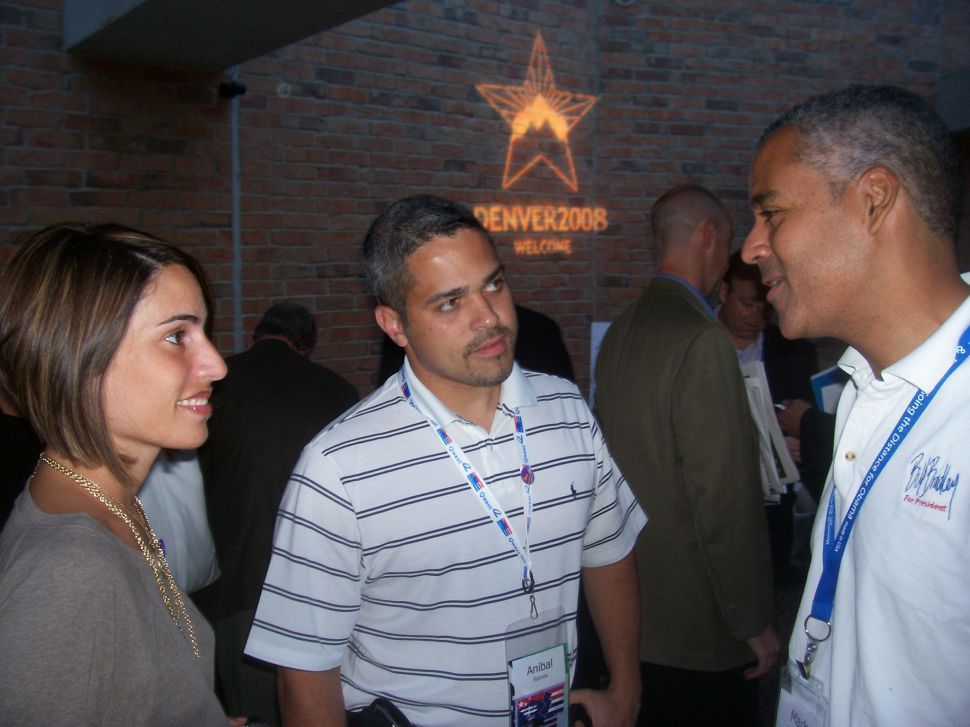