"I don’t well up easily," said Florio, as he rose from his chair in the Spotted Dog bar after watching senators Barack Obama and Joe Biden stand together on stage at the Pepsi Center. "It’s an inspiration, and hopefully the start to a great campaign."

Great implies it will also be enormously challenging.

Given what Florio terms as the "abysmal" record of the Bush administration, "this should be a coronation, not an election, but the Republicans will unleash negative ads against Barack that will make the Swift-boating of Kerry look like kindergarten.

"We have to be tough," Florio added. "They have to distort the truth to get elected, we don’t – but we have to speak the truth and speak it with toughness throughout this campaign."

Lucinda Florio, former first lady of New Jersey, said she is confident that new voters will make the difference ultimately in Obama-Biden’s favor on Nov. 4th. 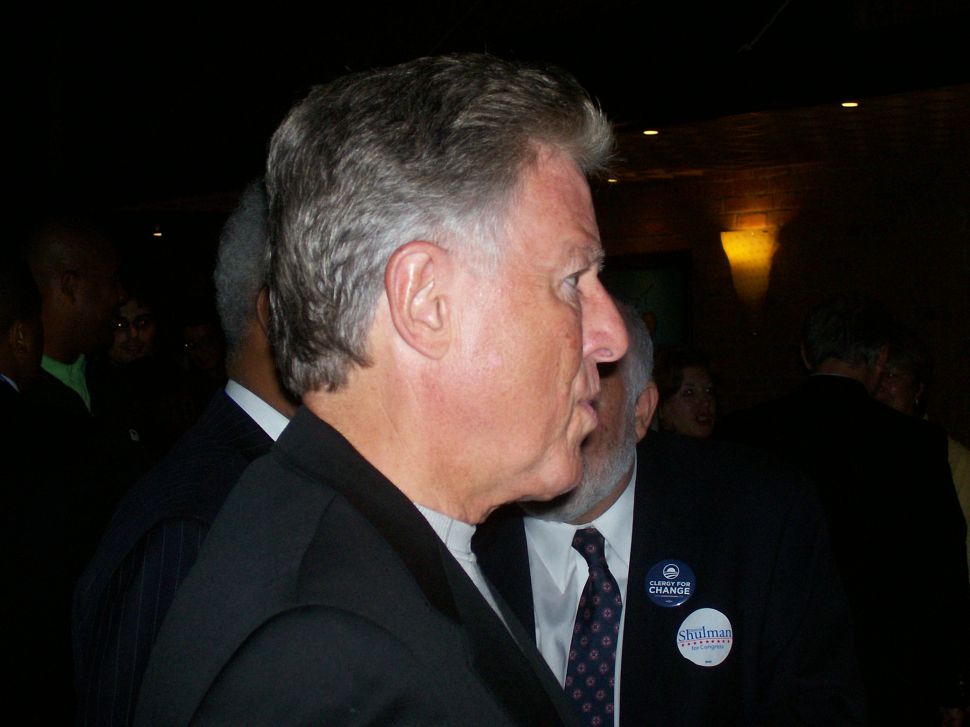